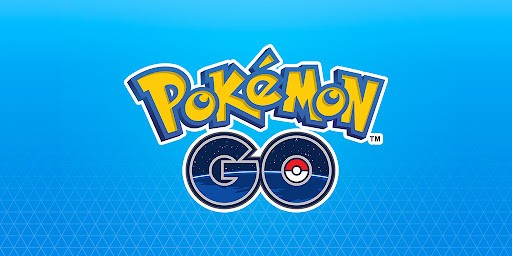 Niantic announced that they are testing several in-game changes that they want to implement in Pokemon Go.

The said "minor gameplay adjustments," according to The Gamer, includes tweaks for its PokeStops and the way it works, as well as a adding a new Special Research Tasks that will serve as an introduction to new players.

One of the possible changes that Niantic is testing and could possibly be implemented in Pokemon Go, is the addition of a "Power Up" function in the game's PokeStops.

- New PokéStop functionalities
- Egg hatch updates, including the option to skip the hatch animation
- An expanded set of Trainer Tips.

With this additional function, according to Comicbook, players can now power up the said structure by scanning the location in AR, and pay a significant number of Points.

Once it is powered up, they give out better and rarer items based on what level the PokeStops are powered up to. However, the said boost will only last for a limited amount of time.

When it moves to Level 3 after paying 250 Points, which will last for 12 hours, the PokeStop will also add in Bonus Spawns and Raid Premier Balls.

A Trainer's Buddy Pokemon will also benefit to these powered up PokeStops as they will gain four "Emotion Points" when they visit them once per day.

The said feature was first rolled out quietly in New Zealand, and some of the players on that area, who are Level 20 or higher, are testing it for a limited amount of time.

Aside from the possible addition of the "Power Up" feature for PokeStops, Niantic were also testing other possible add-ons for Pokemon Go.

According to GamesRadar, these additions that they are testing include an option for players to skip the Pokemon egg hatching animation, a nickname suggestion feature, and a Special Research story that will be given to newcomers, which will serve as an introduction to the game.

They are also working on expanding its Trainer Tips for Trainers that still need a helping hand in traversing the game.

According to Gamespot, it is still not guaranteed that the developers release these new features and tweaks in Pokemon Go full time, as they are still testing them in limited regions. They did not also announce when they will roll out said features.

According to a post in the game's website, Niantic wanted to test these features in order to ensure that these will be beneficial to all of the Trainers, as well as making a strong and positive impact on the game's community.

They also said that these changes, once they rolled out in the future, will also give impact to each and every individual Trainer's experience.