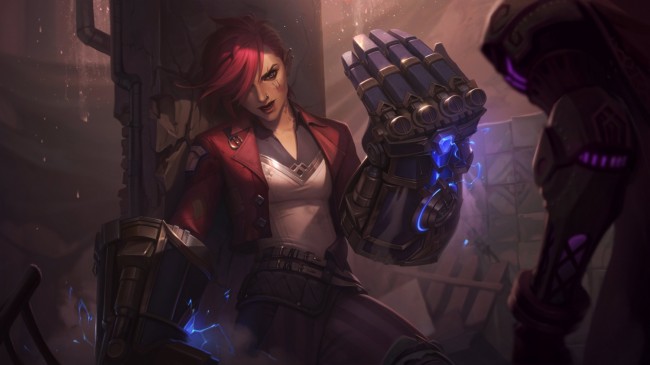 League of Legends will receive its Patch 11.22 Update, which will be one of the last patch updates during the multiplayer battle arena game's 2021 Ranked Season before focusing to the 2022 Pre-season that set to begin this November.

The said patch update will introduce a lot of balance changes for its Champions, as well as an addition of new set of Champion Skins.

In a Tweet by one of the designers of the game, twelve Champions will receive balance tweaks once the Patch 11.22 Update rolls out. Five of them will get nerfed.

Goredrinker nerfs overshot a bit so we're adding a tad more power back into it. Riven and Red Kayn were hit unusually hard by the Gore nerfs and we don't expect them to recoup much power with these Gore buffs alone. pic.twitter.com/AAXLzAf2JA

One of them will be Yuumi, who according to Dot Esports, has been running rampant during the 2021 League of Legends World Championship thanks to its 96% Pick/Ban rate during its main event, with 50 bans and a 53.3% victory rate.

Another reason behind the nerf, according to Sportskeeda, is because she had become the most overwhelming Support Champions to against with, especially in Ranked and Competitive play.

Aside from Yuumi, the other four Champions that will be nerfed during the patch update includes Qiyana, Graves, Kha'zix, and Maokai, whose capabilities as Support will be reduced.

On the other hand, Renekton and Riven will be two of the six Champions that will be buffed thanks to the Patch 11.22 Update, along with Kalista, Varus, Akali, and Darkin's Rhaast form.

In terms of the game's items, the Goredrinker will receive a system buff from the said patch update. Before the said balance change, according to Dexerto, the said item received a nerf last Patch 11.21 Update after being a dominating item choice in the solo queue.

The said nerf, according to the developers, "overshoot a bit," and because of this, they will add more of its power back.

Aside from the possible balance changes, the Patch 11.22 Update will also bring in the new Arcane Champion Skin sets to League of Legends.

As of this writing, Riot Games confirmed that the Arcane Champion Skins for Jayce and Vi will released to the League of Legends, while Skins for other Champions that will be appearing in the series such as Jinx, Caitlyn, and Heimerdinger, will might be rolled out as well during its release.

According to Dexerto, the game will have its server maintenance during those said hours to implement the changes.

During said maintenance, matchmaking and Competitive queues across the game's servers will be disabled three hours before said patch update's deployment.