How Much Cost to Involve You in a Gameplay Process 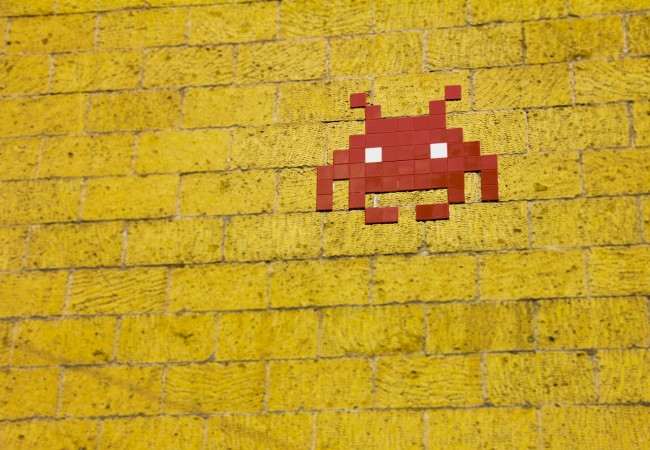 (Photo: How Much Cost to Involve You in a Gameplay Process)

The game development industry may be relatively new, but it also appears to be one of the most promising ones in terms of attracting rising talents. Why is that so? First of all, people love playing games, which means they will always be in high demand. Secondly, the game industry is a broad niche for all types of specialists such as designers, artists or programmers. That is why young people tend to choose this industry over others because of the perspectives that it opens up in front of them. Depending on the type of game its development price and developers' rates will vary. So let's now go through the most popular modern types of games to have their game development cost estimation.

Mobile games are invading the market of game engineering so fast that it is hard to deny their popularity anymore. It is precisely mobile games that are the most downloadable apps out there. Even though there are hundreds of such applications out there it still seems to be a good idea to try and develop something new. What should you pay attention to in order to plan your expenses while building up your app game development cost?

The first thing you should consider is the platform you will be developing your game on. Usually, choices vary between Android, Windows, and iOS. Choosing the latter might increase your expenses by 10-20%, however, having an Android game that will be supported by older versions of this OS  might be quite pricey as well. In any case, according to game industry tendencies, your best option would be creating a so-called hybrid game that would be compatible with both operating systems. It might seem a little bit too expensive at the beginning but will definitely pay off with time.

Another thing to consider while planning the budget for an average game development cost is the game design. In the pre-production stage, you might want to hire an in-house team as you will have to communicate a lot with them. On the actual stage of production, if you want to reduce your game development cost, it would be better to hire an outsourced team of developers.

Finally, do not forget about such important parts of the game creating as post-production which usually involves such stages as marketing and testing which are both extremely important and cannot be avoided.

The PC games industry is a bit older than the previous one and nevertheless, it is still thriving. So let's find out what are the most important aspects of creating a PC game and how expensive it is.

The first thing you need to think about is the team. While mobile games are far easier to develop, PC games require more than one specialist so eventually, you will need to partner up with or hire someone to get things done. In the planning stages of development, it would also be a great idea to hire locally so that you will be able to communicate with your team whenever needed.

Secondly, think about the equipment. PC games require some serious game development software and hardware. Not to forget the data that you will also need for the project, like,  for example, special sound effects.

Another thing to consider is getting a license for the characters you are about to use. Want to create a game with Ninja Turtles? It will not be that easy as you will need to get a license to use those characters first.

Also, keep in mind all the collateral expenses, sometimes you will be charged with some additional expenses so consider that in your budget as well.

Finally, be smart about choosing people for your development team as PC games often require various types of developers such as Java game development specialists, for example.

Console games are slowly but surely becoming everyone's favorite type. The best part about them is that if you are a developer or want to try and develop a game for the console, you have a wide spectrum of options in terms of the price. Usually, the development price for this type of game is influenced by the complexity of the project itself. Just as a PC game, a type AAA console game would take years to create and hundreds of thousands of dollars to develop.

So what is in the future for the game industry? We would say that the horizon for it looks pretty clear. Even these days it is one of the biggest entertainment industries out there and it just keeps striving. Due to such enormous popularity, it attracts many young talents who give it an even bigger boost. Every day developers come up with some new and thrilling innovation that gives gamers a truly unique experience. In the following years, the game industry will more likely double its impact, at least. Not to mention the rise of such technologies as VR and AR that are changing this industry already and giving a whole new level of gaming experience. Such technologies are also extremely interesting to work with so more and more young people are choosing them as their specialty.

The game industry is going through its golden era these days. We live in a world that demands new forms of entertainment each day and games are a perfect way to satisfy that need. That is why games are now getting even more popular than films and TV-shows. Due to the implementation of such technologies as VR and AR gamers all over the world are now able to experience games like never before. Companies and their developers, on the other hand, are constantly improving the already existing technologies, trying to make games as life-like as possible.

It would not be fair to not mention gaming sports, as these days we have huge championships and tournaments dedicated to particular games with enormous prizes that attract kids and adults from all over the world.

The application for ordering auto parts quickly and easily

Every Household Should Have More Than One Nintendo Switch, Says Nintendo

'ARMS' Producer Intends To Turn Game Into A Franchise For Nintendo