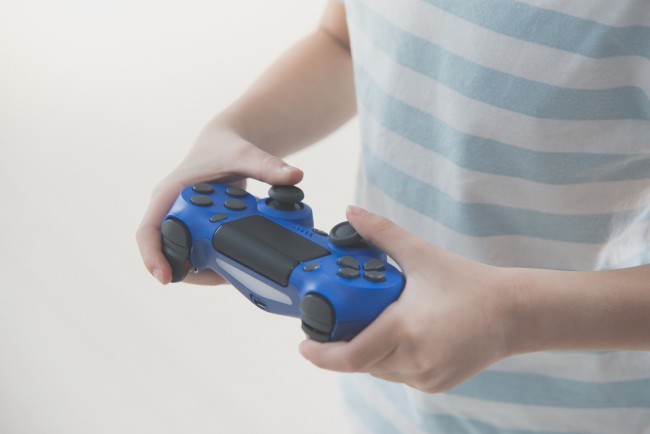 "We must stop the glorification of violence in our society. This includes the gruesome and grisly video games that are now commonplace. It is too easy today for troubled youth to surround themselves with a culture that celebrates violence," claims United States President Donald Trump.

Psychological organizations recommend that children should not play violent video games because it may lead to aggressive behavior and violence. The recommendation fails to note that video games also come with ratings, and we all know that ESRB ratings should be followed.

Mature (17+) and Adults Only (18+) titles should be purchased by adults, and despite these ratings, parents buy these games for their teens.

The strong stance against violent video games has been taken by the American Academy of Pediatrics and the American Psychological Association.

But the studies have shown something completely different.

The American Academy of Pediatrics clumps video games into the same category as "violent media." The Academy claims that 400+ studies found that there's a link between violent media and aggression.

All of the studies looked at violent media as a whole, such as news stories, movies and television shows.

The studies did not concentrate specifically on video games, which should have been the focus.

The American Psychological Association released a statement claiming that there's a link between increased aggression and violent video games, and you can view the studies online. The issue is that a lot of these studies are anecdotal or cover violent media as a whole.

The rate of shooting deaths appears highly correlated to the number of guns and assault weapons per capita in each country. The U.S. has the highest gun ownership rate in the world and a gun death rate that is 10 times that of other high-income countries.

Moms Demand Action also took a look into video games, and the conclusion was that other high-income countries enjoy the same violent video games that United States children enjoy. The group claims that weak gun laws are the primary cause of the problem, something that politicians seem to ignore when mass shootings occur.

Video game violence has been in the spotlight in the United States since the 1999 Columbine High School shooting because the teen shooters played the game "Doom." The California Supreme Court took the topic up in 2011, overturning the state's ban on violent video games because the court found that the studies presented did not prove that video games caused an increase in aggression.