The Dangers of Installing Third-Party Apps on Android 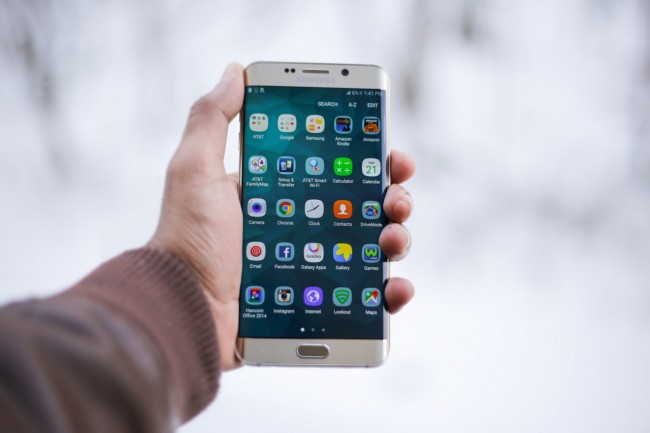 (Photo: The Dangers of Installing Third-Party Apps on Android)

Mobile security is growing into a ubiquitous problem. More and more cybercriminals turn their attention to smartphones. The biggest reasons behind their continued success with mobile devices come down to two key things:

1. Mobile devices are everywhere, and people use them for almost everything. People don't leave home without their phones. Many use their smart devices for internet banking and online shopping. They store tons of personal data that can give hackers unfiltered access into their personal lives. Why wouldn't cyber criminals want to target them?

2. People tend to be more careless with mobile security. Criminals take advantage of it. It's easier for them to gain access to passwords, credit cards, and contacts among many other things.

But how do they do it? What is the single biggest threat to mobile security right now? It's third-party apps - and here's why.

Why Are Third-Party Apps Dangerous?

A third-party app is an application that wasn't created by the company which owns the operating software. Apps by Google, such as Gmail and Chrome, are native apps on the Android device because Google owns Android. The same goes for iBooks and iTunes apps on iOS devices.

Official stores like Google Play and the AppStore exist as a safe marketplace for vetted third-party apps. These platforms have stringent criteria for the apps that make it onto their store. They also keep monitoring those millions of third-party apps for problems and malware.

Third-party marketplaces, though, don't have such strict security measures in place. Almost any developer can place an app onto their stores. You need to decide for yourself whether these apps are trustworthy or not.

Criminals take advantage of weak vetting regulations. That's how they push their malicious apps onto storefronts. Many of dangerous apps often look legit. Some apps even imitate other authoritative apps to fool people into downloading them.

Of course, there's always a chance that a safe app from a third-party store can become compromised later on. Also, a user has no guarantee that the app doesn't have a severe security hole which hackers could exploit. Or that the developers would check and update their app to patch that security hole. Thus, it gets difficult to judge what's safe to download and what isn't.

Should You Avoid All Third-Party App Stores?

It would be foolish to say that official stores are 100% safe. Sometimes malware does get through. But these are the exceptions to the rule rather than a common occurrence. Likewise, it doesn't mean that all third-party app stores are bad. But users who decide to download any apps from such stores should be extra careful. The chance that their device might become compromised is much higher.

Sometimes, though, people have no choice but to download a third-party app from an unofficial marketplace. The official stores aren't always available everywhere. Plus, they also don't house all popular apps out there. For instance, Fortnite, which is a popular game on mobile, isn't available on the Google Play Store.

Here's what you can do to protect their devices when downloading third-party apps:

Keeping digital devices safe, even in the wake of a barrage of malware and mobile cyber attacks, isn't too hard. Want to protect your Android device? Stick to good cybersecurity practices, apply the right tools, and use common sense to avoid scams. Mobile malware doesn't have to get the upper hand.