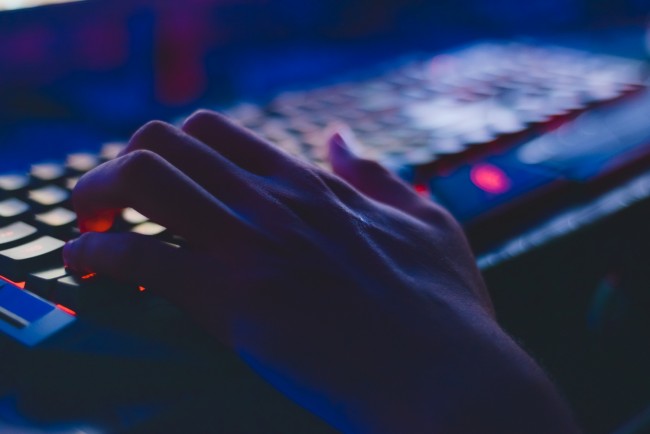 Online gaming has come a long way over the last decade or so. What was seen as a rather niche pastime in 2005 has turned into an entertainment behemoth in 2020, with many of the largest gaming franchises being perpetually online affairs. While there are still solitary experiences to be had in the gaming world, as the years roll by, there is no ignoring the rise of competitive and social gaming (which in turn we have the rise of eSports to thank for). While many online gaming experiences are run on dedicated servers hosted by the game makers themselves, a new trend has been slowly gaining popularity whereby players themselves rent server space, and host games independently.

Your server, your rules

The reasons somebody may rent a server is multifaceted. Firstly, on your own private server you can create your own rules. For example, a Battlefield player may prefer playing a certain map that rarely appears on the company server playlists. The solution is to host their own server, and have the maps they like on rotation constantly. If they prefer a longer time limit, unlimited ammunition, regenerative health and a whole plethora of other customizable options, they can. Basically, a player that rents a server gets to be the boss and make all the decisions that they are usually restricted from making.

Secondly, game server hosting can actually make you money. Hosting servers that contain particularly popular settings or something that sets them apart from the generic company servers can be quite a lucrative business. While this may not be the case for every AAA game franchise on the market, some games are particularly suited to having servers run by people or businesses other than themselves.

Minecraft, a game that at this point has moved into the echelons of 'god-tier' status amongst video game fans, has a huge private server community that provides any combination of gaming options imaginable. The reason that Minecraft suits the use of privately-run servers is partly down to the fact the game is highly unstructured in the way people play, modify, and use it. Far from being a linear game, Minecraft excels at letting players do whatever they want within their digital worlds, and with a huge modding scene, it was always going to be a perfect fit for privately hosted servers. Where your average first-person shooter has perhaps 40 different variables in the game in which to tinker with, Minecraft, with its near-limitless array of customizable options, was always going to need far more servers running different variants to keep the player base happy.

Other types of games that suit privately hosted servers are at the other end of the gaming spectrum to Minecraft. Small, less well-known games (perhaps those that are still in alpha stage of development, or ones created by particularly small teams) can benefit from opening up their doors to private servers. It can take the heat off the developer (by leaving the 'heavy lifting' to the players themselves when it comes to online action), while simultaneously giving those who are looking to make money from hosting servers a niche set of players to provide for.

Companies looking to provide for new or smaller games can also promote themselves in another way that is extremely alluring to players too, and that is by hosting servers with lower latency than the few publisher-provided servers publicly available. If a games company can only afford to host a handful of servers for their new indie title, depending on where the player is in relation to that server, latency can cause all kinds of frustration. Try playing a fast-paced action game on a server situated halfway around the world, and you will soon see why this setup is not ideal. If the indie developer can only afford to offer a few servers based in North America, this leaves the door wide open for a shrewd entrepreneur to host private servers in Europe, Oceania, or wherever there is interest in that particular game.

With online gaming now leading the charge in the entertainment industry, privately run servers are likely to become even more popular than they already are. The fact Minecraft and Battlefield (two major brands in the gaming industry) are already offering players the chance to rent servers through their games (albeit with slightly less customization than when done independently) should show you just how much interest there is out there, and where the future of gaming is likely to go. For serious gamers who like to make their own rules, there is only one option available to them. Privately run game servers helped kick off the social gaming revolution, and now they are looking to be an integral part of its future too.