What You Need to Know About Growing Your Twitter in 2020 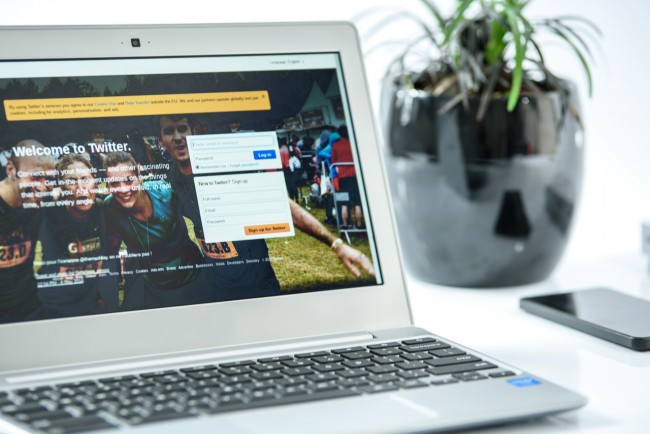 (Photo: What You Need to Know About Growing Your Twitter in 2020)

You may be feeling a little bit jaded on your Twitter profile right now. 2019 was a doozy, and you're not quite sure what direction to take it in 2020. However, it's going to be easier than you think to grow your Twitter profile this year without the need to buy Twitter followers - all it takes is a bit of know-how.

The more you know, the better you can grow. Rhymes aside, it's helpful to get a good grasp on what it actually takes. This can turn that mountain into more of a manageable molehill. Let's talk about what you need to know to grow your Twitter in 2020 successfully.

There's no magical genie out there that can tell you where the sweet spot is, but it exists. In fact, it will differ from niche to niche, but generally speaking, it's three to seven tweets per day.

It's all very well getting on the 3-7 tweet schedule and pushing them out as fast as you can make 'em, but if you're not getting the timing right, you might as well be tweeting nothing at all.

In the world of Twitter, timing is everything. Your audience is different from everyone else's, which means that they will decide to peruse Twitter at a unique time. When you figure out this time or times through your Twitter analytics, take them and run - and don't tweet at any other time(s).

Tweeting is probably ingrained in your brain at this point - but the people are demanding more. While back in the day a tweet would have gone a long way, these days, you've got to up the ante a little bit.

Whether it's a meme, GIF, image or full-on video, try adding a bit of multimedia to your tweets every now and then, and see how your audience reacts. Chances are, they will love it, and engage with your account even more. You've got to keep them hungry for more, and what better way to do this than to dazzle their visuals.

4. Whip Your Hashtags Into Shape

When it comes to your Twitter hashtag strategy, the secret is in the name. You've got to be as strategic as possible. You can't just slap anything on your latest tweet, close your eyes and hope for the best. You've got to make sure that your hashtags align with your niche and brand so that they accurately reflect what your target audience looks like.

Think about it - someone who is looking for a Twitter account on wine isn't going to search for it using the hashtag #food, right? Case in point.

When it comes to growing your Twitter profile in 2020, it's not rocket science. However, some aspects of it can be boiled down to a science at this point, so the more you learn about the delicate intricacies of posting tweets and including hashtags, the better off you'll be.

2019 may not have been your year, but 2020 is. With an arsenal of fire Twitter growth hacks up your sleeve, you're ready to go into battle. Remember, the more you learn about what it actually takes, the better you will be able to apply it. Happy tweeting!