4 Tips to Boost the Speed of Your Slow VPN 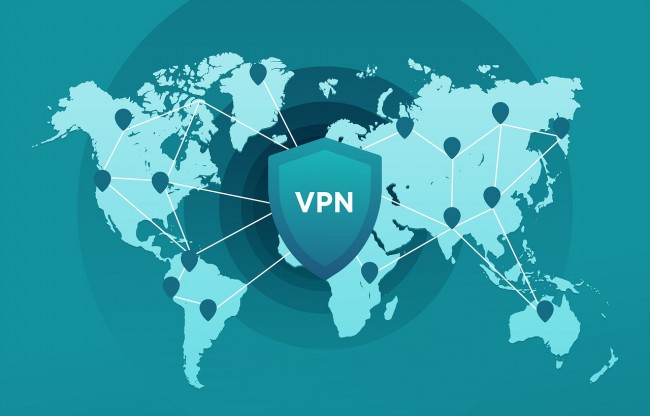 (Photo: 4 Tips to Boost the Speed of Your Slow VPN)

For many players around the world, a good VPN is a must-have tool to protect their privacy and keep your data safe from prying eyes. However, a VPN inherently forces your connection to slow down to some extent, since it encrypts it by adding an extra step between you and the internet. For many pro gamers, this could mean a speed reduction that, albeit small, still is highly undesirable as it may cause some unwanted lag.

In this article, we will have a look at how you can improve the performance of your VPN without having to renounce the additional safety and anonymity of a robust encryption service. Actually, in some instances, with the best VPN services according to Vpnoverview, you might be lucky enough to see your internet connection become even faster than before!

Are you sure your VPN is really the culprit?

Before trying any speed-boosting trick, the first step is to make sure that a VPN is really causing any drop in your internet connectivity. Many ISPs actually throttle your internet speed for various reasons, and it's not infrequent to end up with 20 Mb per second even if your ISP advertised a 50 Mb per second speed. Especially if you see your internet speed becoming slower towards the end of the month, chance is your ISP is throttling your bandwidth because it thinks that you downloaded too much data.

To check whether this is the issue, run a speed test or two while your VPN is off to make a comparison and know the difference when it is on. If your ISP is throttling you, a good VPN may even help you increase your speedsince it will make it impossible to inspect your traffic.

Tinker with your connection and encryption settings

First thing first, do not use a WiFi if you have the chance to use a wired connection. This option will help your VPN encrypt and transmit packets of data at a much higher speed, especially compared to a WiFi channel that could be shared by multiple devices. Then, check your VPN's advanced settings to switch to a UDP connection. Albeit slightly more unstable, it is certainly faster than TCP - and it's always worth a try.

If you're willing to renounce to some security while playing, you can also switch your security protocol. The high-security OpenVPN protocol is the slowest and safest of them all, but you can still switch to the IKEv2 if you want to improve your speed without losing too much security. If you need maximum speed at the expense of some more security, you can go for the PPTP protocol instead.

The location of your VPN server makes a big difference in terms of internet speed since the closer it is to your location, the faster it will be. In simple terms, a server that is farther from your location needs more time to send requests and receive responses and must pass through several networks (possibly with bandwidth limitations across borders). The effects are higher latency and a higher risk of packet lossover longer distances.

Always switch to a server that is located in the same geographical area of your location while playing, and change to a different one only if you need to spoof your country (such as when certain services are accessible only from specific countries).

Turn off local security tools such as firewalls

Do you really need an antivirus or firewall software while playing? You are already using a VPN to keep you safe, and these tools can slow you down since they must scan and filter any outgoing data. A VPN's speed will decrease by a notch, so turning them off, at least temporarily, can help you improve your performance. Or not! Actually, since you may want to keep them turned on at all times, the safest option is to turn them off, check if your speed is really affected, and make an informed decision.

Restart all your devices

When was the last time you rebooted all your devices? A VPN might cause small conflicts with the operating system and devices is working on since it must encrypt all data. While this interference effect might be minimal in the beginning, it can become noticeable over time. Rebooting your pc might help you improve your performance, as well as restarting the router. Small conflicts can often be resolved if the applications begin with a new set of data.

For gamers, when split-second decisions must be taken on a regular basis, even a millisecond can make all the difference in the world. Having a fast connection is paramount, even if it means renouncing to a small degree of safety. After all, just remember that all the tips that we just explained can be switched on and off at your leisure!