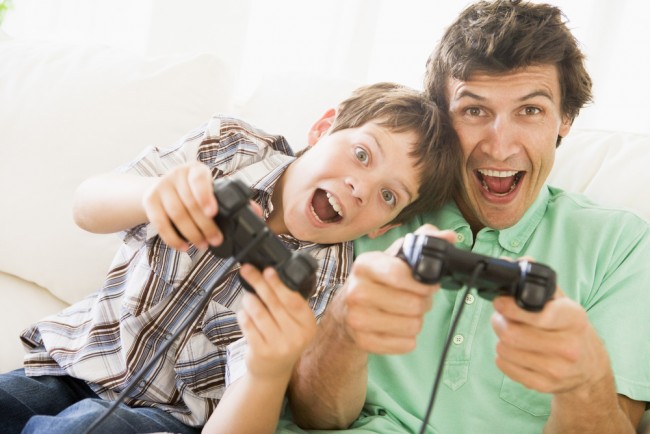 Video games are not new. They have been around for decades, providing entertainment for people of all ages. While many people associate video games with children, adults love to play them as well. From the early days of the Atari, video games have come a long way. Now, there is virtual reality technology that is completely changing how video games are played. The days of limited sound, robotic noises, and pixelated screens are now a distant memory. Video games have become more lifelike than ever. As the technology that powers these games has evolved, so too does the industry.

During the past few years, video game creation has become an increasingly complex process. Furthermore, its complexity comes with a cost. The cost to create a game that will run smoothly on one of these major consoles (such as the Xbox One or PlayStation 4) has skyrocketed. In the past, it was unthinkable to sink millions of dollars into video game development. Now, this is routine. It is not unusual for some of the biggest video game series to generate games that cost tens of millions of dollars to make. In this manner, many people are comparing the cost of creating a video game to the cost of developing a Hollywood movie.

Of course, in order for the video game industry to survive such a shift, it has had to grow by leaps and bounds. It turns out that it has succeeded in this venture. The video game industry is actually larger than the music industry and the movie industry come together. Furthermore, it is only growing. Even though video games do not receive the same amount of attention as movies at music, there are more than two billion people in the world who play video games on a regular basis. This represents a quarter of the world's population.

As the industry has expanded, another emerging trend that has taken place with the growth of people building video games on their own. Because this technology is more accessible than ever before, many people are trying their hand at developing their own video games. They raise money through a crowdfunding campaign that generates money through a donation website. Then, video game developers are able to release their games as open-source software. While these video games don't compare to Halo or Call of Duty, they still get a significant amount of attention.

Without a doubt, one of the biggest trends that are taking place in the video game industry of the emergence of virtual reality technology. There are numerous platforms that are now able to put this innovative technology to use. This creates an immersive platform that allows gamers to experience the video game environment in a whole new way. As new games are released that take advantage of the technology, this is creating a niche in the video game industry that is only going to get larger. It will be interesting to see how this technology continues to evolve.