How to Write a Video Game Review: Tips and Tricks 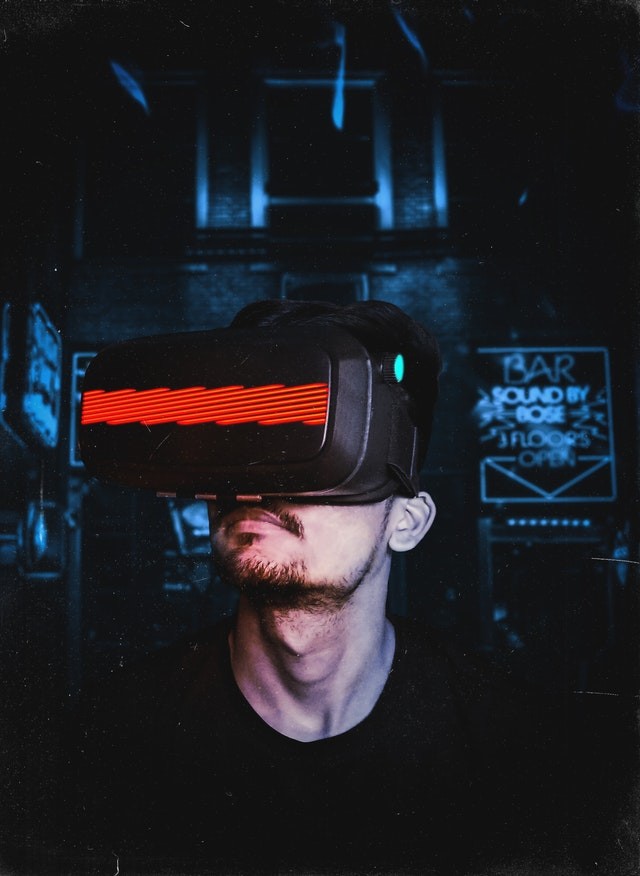 (Photo: How to Write a Video Game Review: Tips and Tricks)

Following these steps, you've got a better chance of taking your opinions or your objective sort of look at what you feel makes a good game or makes a bad game and turn it into a quality piece of content for your audience.

Tip #1 - You Do Actually Have to Play the Game

It may be obvious but it's pretty much a cornerstone of the review process. You have to actually play the game. Now how much do you have to play a game? Well, that's sort of debatable, right? That's because some games can be up to a hundred hours long and others have no true end.

So do you have to play every single piece of content that a game has to offer before you can offer a good review on it? No. You don't have to play every conceivable facet of the game but you should have at least played enough of it that you can speak intelligently about things like its mechanics, its presentation, special features, storyline, etc.

It makes the difference between an impression piece and an actual review. As you've spent a little bit of time with a game and you can speak about your first impressions of the gameplay.

On the other hand, a game review offers a more holistic look at what a game has to offer and shows you've definitely spent your time that you've definitely done your homework, which again only adds credibility to you and ultimately what you're going to say about the game in your video.

Tip #2 - Write out Your Thoughts Prior to Creating a Review

As for capturing gameplay footage, you'll definitely want to write out your thoughts before you get started with a review. How you do this really is up to you. Some people like to write

long-form and because they're going to do more of a voiceover style or they're going to show a ton of gameplay footage and then show the footage of the game being played on screen for almost the entire review. Some people do it with the camera on themselves more.

So in that case, you may want to do just a bulleted list format of your main thoughts about a game because that way you can be more organic in your delivery and then cut away to relevant chops whenever you need to.

In any case, it's always helpful to have at least a basic outline of what you want to say

about a game or what you've noticed during your time playing it. This will help you put out a good in-depth game review.

Don't just say while writing your review "This game sucks". Like in your essay or paper, give some reason why something sucks. According to professional academic writers from Affordable Papers, a cheap paper writing service, it's always important to back up your claims in writing with arguments.

So if you are going to make criticisms about a game or things that you don't like about it, it

absolutely behooves you to make sure that you can offer sound examples of that. That's because again it's only going to add credibility to you as a reviewer and ultimately really drive home the point of what you're talking about.

Now it's true there are reviewers out there who will just let the first hour or two of their plays sort of roll by in the background as they do a voice discussing the game.

And that works for some people but if you look at a lot of the larger review sites like GameSpot or IGN, you'll notice whenever you watch their video reviews, whenever they make a point they'll actually cut away to specific instances of whatever it is they're talking about.

If they talk about how gorgeous the game was, they're probably going to cut away to a scene that was exceptionally pretty or a level they encountered that really looked visually interesting. Or if they're talking about how fluid the combat was, they will probably cut away to some particularly hairy boss fight or a really really chaotic combat scenario.

And feeding off that last point not only does it offer a more cohesive narrative and presentation for your review but it also helps give you mojo for the criticism. So if you say "Yes, there were problems with this or that" and you can produce five different instances of that in five completely different locations in a game, that will certainly have more credibility to your claim.

So if you are going to use cutaway footage in your production, make sure that you're cutting

away to gameplay footage that actually makes sense based on what you're actually saying in the narrative about that game for your review.

Make sure you don't spoil things for people. It's fine to give people an overview of the premise of a game or maybe something that's happening within the first five or ten minutes but don't go over key plot points throughout your review. That's because that will really irritate people.

And if you were somebody who was on the fence about buying a game and then you watch the review and somebody has just completely spoiled what happens midway through the game, you'd be absolutely furious.

So don't be that guy or girl. And if you want to see a good example of how this is done right, go check out the Wikipedia page for any game that's been released over the past few years. You'll notice that right at the top they tend to give you a basic premise of what you would see on the back of the box, which is another good reference point.

There's actually a separate section for the plot that will actually lay out play-by-play everything to happen. Make sure you don't reveal the key plot point in your review because that would be completely awful.

Tip #6 - Bottom-Line It for People

Now your existing subscribers are going to want to hear your thoughts and probably watch the video all the way through. However, newcomers to your channel may just want to hear a little bit of what's happening in the beginning and then jump to the end and see what your ultimate conclusion is.

Make sure they can depend on you. Give them the bottom line very quickly. There at the end, it may encourage them to subscribe.

Hopefully, these tips will help you create a winning video game review.