Fighting games seem to always have a note of nostalgia, bringing back the times when all one needed was a quarter and there weren't any problems beside kicking butts in the local arcade game. Now we're in 2020 and it's been quite a year, so let's rewind the most epic fighting games. 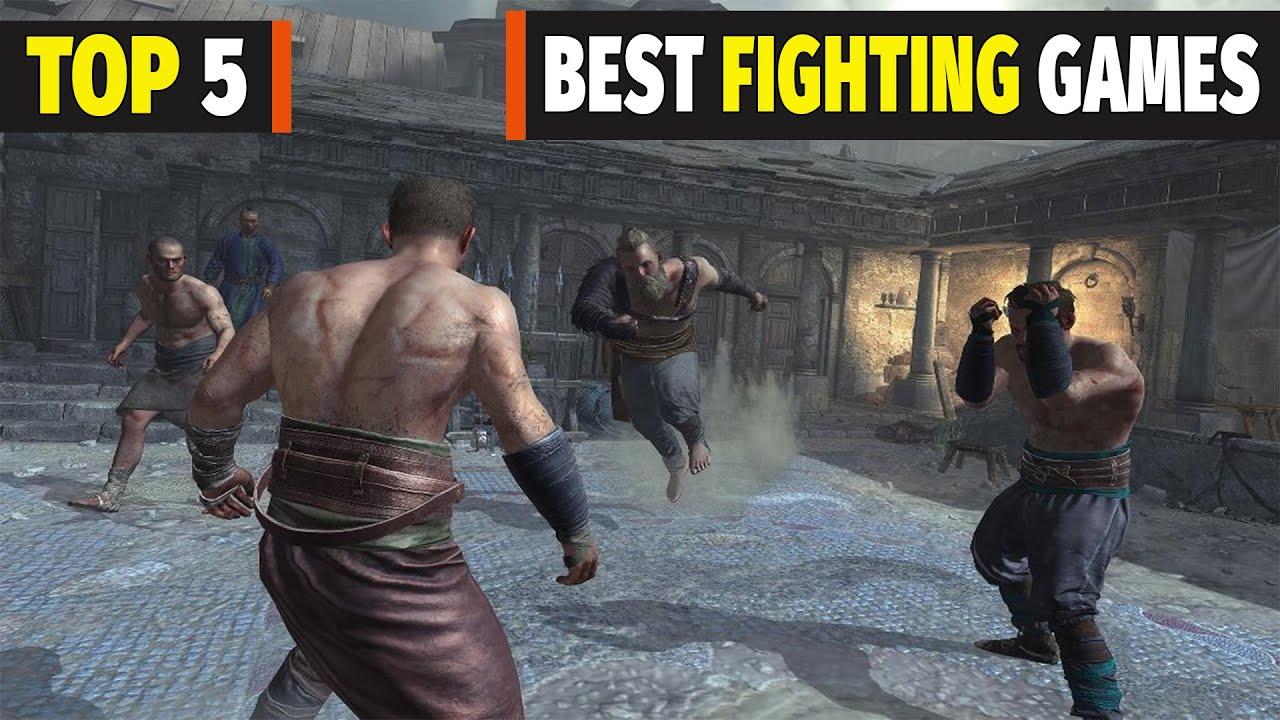 12 unique characters in a 3d arena, what more can one want? Maximum customization with the skins and accessories. In arenas modeled after real-world locations, such as Tokyo, Egypt, San Francisco, and Mexico, large-scale battles are fought.

Although battle is slower than your average warrior and based on responding to the attacks and the environment of your enemy rather than memorizing combos, you will still find the game a professional brawler with plenty of space for mastery. Local and online multiplayer are supported by the game, including a 4-player co-op mode where each player is assigned to control a part of a mech.

Battle for the Grid

Released in March 2019, A fighting game with a Power Rangers theme sounds like one of those fun concepts you'd think already exists only to find out it doesn't, at least not until recently.

The game is developed with conventional battle game mechanics from the ground up and is designed to be open to beginners while still satisfying for genre veterans. Its roster consists of several versions of heroes and villains from the series, including Mighty Morphin, S.P.D., Magical Force, and more. A recent free update added a Boom! written Story Mode! Studios, the creators of the comic book series Power Rangers.

Despite its minimalism this is a brutal 2D fighter based on physics where, if you're not careful, death will come quickly. Stick Combat, inspired by the golden age of internet stick figure fighters, has 2 to 4 players fighting with a huge arsenal of weapons at their disposal in deadly environments.

In addition to a multitude of community-made stages, the game supports both online and local multiplayer and features 100 interactive levels. To everyone who enjoys playing Smash and wants to experience a different, less serious take on the genre of platform fighter, we recommend this game.

Somewhere between a 2D shooter, a sports game, and a bit of Smash Bros. peppered on top, it's not your typical fighting game. The game focuses on hitting a baseball, with each subsequent hit causing the ball to fly further than the previous one. If the ball is struck repeatedly, speed will begin to build up and fly insanely fast across the frame.

Eventually, once the ball is hit when mind-bending graphics flash on the screen, this effect causes time to freeze instantly. Although Blaze retains the original's core gameplay, it also includes a variety of refinements and new content, including an expanded roster and more game modes.

An outstanding platform fighter that is easy for just about any player to pick up. Duke it out in low stakes, chaotic fights with environmental threats turned on by 4 players and an array of game-breaking products and power-ups at your disposal. Go the more competitive route if that's not your thing, and challenge someone to the standard-1v1. Destination finale. No artifacts.

Check out the complete new list of TOP10 Fightings from 2021