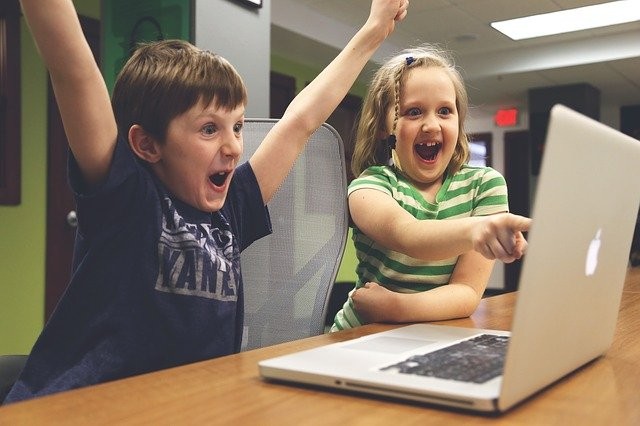 It's pretty tricky to try to define .io games, but here's the most reliable and straightforward definition we came up with: an io game is a browser-based, free-of-charge, multiplayer, and casual game with relatively poor graphics.

.io games became more and more popular in the last several years, and it's understandable. Multiplayer games usually cost money, and at least some of the most interesting titles from this category are pretty expensive:

The examples could continue forever. .io games are making it a lot easier by not charging the player anything. Who doesn't like free stuff, right? But still, their biggest stronghold is represented by another aspect.

A lot of people are sceptical when it comes to installing anything on the device, and the main reason why .io games are so popular as they are today is that they don't require the player to install anything. Besides the fact that by installing software, you are also taking a little risk to get some dangerous files (malware, trojans, ransomware, etc.), there's another major issue here.

If you buy a game that you like, for instance, and you see on the specifications list that it requires an Nvidia GPU GeForce GTX 970 video card, you could be tempted to hope that it will also work without issues if your computer only has an NVIDIA GeForce 710.

Common sense tells us as well that the game would run well, at least at the minimum graphics settings. But guess what: in most cases, we are completely wrong. Running on 15 to 25 frames per second at minimum settings would certainly be annoying to anyone. Therefore, you would conclude that you've spent some decent money on that game for nothing. It would have been a lot easier if you chose to play a game directly in the browser and not aim for paid software.

That's where .io games come in handy: you can run them regardless of the configuration that your machine has.

Where to find .io games?

There are a lot of places on the internet where you can find and play .io games. Our top recommendation is Demonoid.com, and there are so many exciting .io games to choose from on that website: EvoWars.io, MiniGiants.io, StabFissh.io, Zombs Royale, Smash Karts, Agar.io, Zombs.io, DRAWar.io, Lordz.io, Slither.io, Hole.io, Skribbl.io, Betrayal.io, Mope.io, MooMoo.io, Surviv.io, Paper.io, and Wormate.io.

Despite its name, iogames.space doesn't have only .io games. On this website, you'll also find game categories such as Shooter, Battle Royale, Free-for-all, Popular, etc.

Do you want even more diversity when it comes to .io games? If the answer is 'yes', it means that you should head over to crazygames.com, and a description from the website speaks about the .io games catalog as following:

"Lock horns and battle other players in all the latest .io games. Enjoy original titles like Slither.io and new .io games such as Betrayal.io, Shell Shockers, Krunker, and Ducklings. You can sort this IO games list by newest, most played, and top .io games using the filter."

Anytime you're in need of even more .io games, you can simply rely on the good old search engines such as Google, Yahoo, Facebook, and so on.