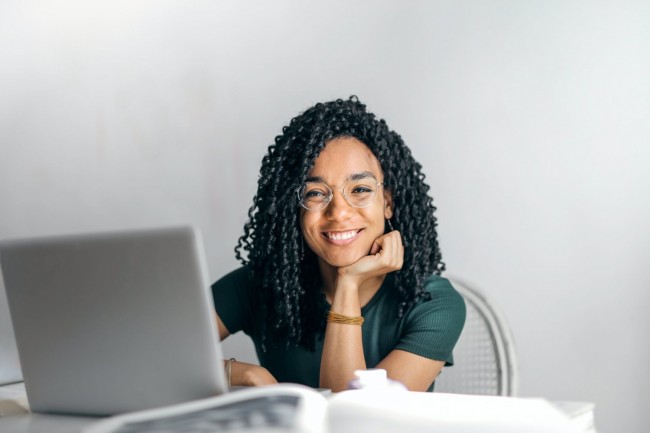 A virtual server shares resources of software and hardware with other OS. Virtual servers are popular because they can give more effective resource administration and are budget-friendly through server virtualization.

Conventional, a physical server is dedicated to a particular operation or application with its extensive processing ability. Several physical servers need power, space, and capital to sustain.

A virtual server imitates the functionality of a physical dedicated server. Several virtual servers have to be executed on one simple metal server, all having the individual OS, free provisioning, and software. A virtual machine server works on a virtual structure, separates the physical server's network resources, and virtualization software to design virtual structures.

Virtual Server Hosting structures are very similar to dedicated server structures when it comes to maintaining passwords and protection systems. Virtual server hosting is not much costly than data center resources, and installation provisioning of server software might decrease the expenses for web hosting.

To obtain the full potential, administrators use specialized server virtualization software to share one physical dedicated server into several virtual servers. This conversion makes proper use of resources and power. This in return allows every physical server to accurately run several OS and applications.

Benefits of server virtualization include:

Virtual servers and virtual desktops can perform some of the identical server virtualization objectives for the current network, but they are not similar.

The technology of a virtual desktop enables several users to manage multiple operating systems on a single computer or run independently from the physical machine.

A virtual server might still enable users to run and work on several OS remotely, but it also has supplementary abilities. For instance, a virtual server can be utilized for new software testing or applications without affecting the whole server, and this is not done by the virtual desktop.

Apps4Rent is the leading provider for Virtual Server and has been in the industry for many successful years. Apart from this, they also provide services for migrations like Office 365 Migration and much more.