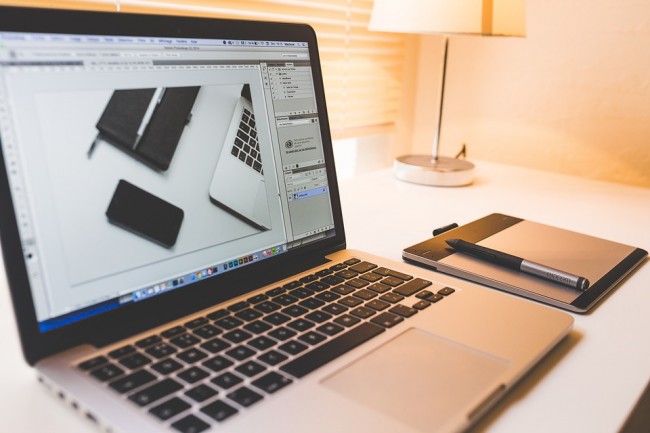 With Apple kicking off its Worldwide Developers Conference, or the WWDC, tomorrow, June 7, many people are now expecting to have news regarding the its newest products that might be revealed, including a new MacBook model.

According to Tom's Guide, there are rumors that the company will launch their MacBook Pro 2021, revealing its 14-inch and 16-inch versions. According to them, these machines will be powered by their newest Mac processor.

They also said that the conference should be the right place for the announcement as the MacBook Pro is the favorite device for most Apple developers.

Major developments ahead. Join our worldwide developer community for #WWDC21 on June 7 at 10 a.m. PDT.

Tap the ♥️ and we’ll send you a reminder on event day. pic.twitter.com/CN6KbQGe0E

Called the M2, or the M1X depending on what Apple would say during the WWDC, the latest Mac System-in-a-chip processor will might be the boosted upgrade of the previous M1 processor, which was used in the MacBook Pro 13-inch laptops.

According to WCCFTech.com, the M2, or the M1X, has a 3.35 GHz CPU Base Frequency with 12 CPU Cores and 12 CPU Threads. It has a hybrid Core Architecture with 8x Firestorm Cores and 4x Icestorm Cores.

Its GPU has a 3.20 GHz frequency with 16 GB of maximum GPU Memory. It can hold up to 32 GB of maximum Memory, and it has an Expected Steady State Power Consumption (TDP (PL1)) of 35 watts. It can also support video coding and compression up to both h264 and h265 for both 8-bit and 10-bit.

This is in lieu with their production of its accompanied miniLED backlighting application, which according to Forbes, offers more vibrant colors, deeper blacks, and more efficient power usage to the laptop.

Also according to Forbes, Apple will be reliant on Intel's production and developmental timescales as they will focus on x86 MacBook Pros. Another thing to consider is that Apple has the production for the new processor chips under their control and expected that will move it to an annual cycle.

This also stated by Tom's Guide, saying that it will depend on how far the company is in the development process, otherwise there is no one stopping them from holding off the announcement for the new MacBook Pros until later in the summer.

Other rumors that said to be revealed in WWDC according to Tom's guide was the one regarding the release of the latest version of the MacOS, the MacOS 12, as well as other hardware and software upgrades for their iPads and Apple Watches.