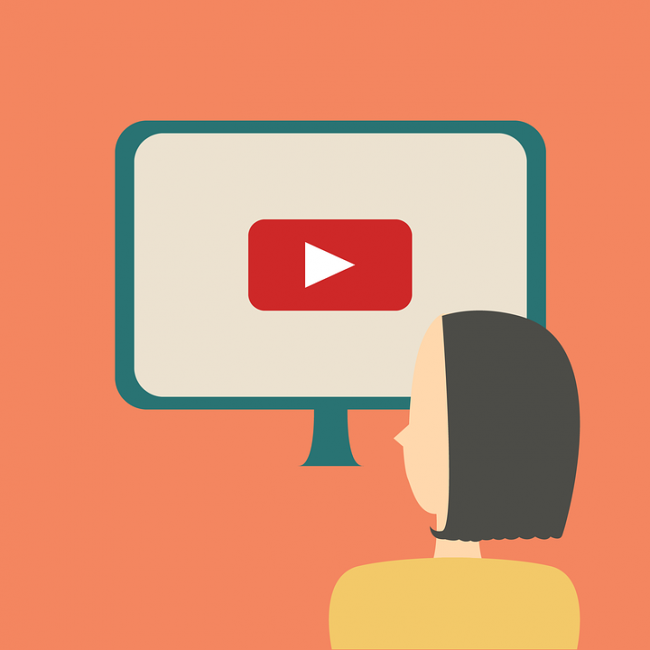 YouTube TV formally reveals even more details regarding their two new features - its 4K playback support and offline downloading. The TV extension service of the video streaming site will bundle the aforementioned features together into one payable package.

Dubbed 4K Plus, the feature will provide an "extra viewing options" to those who had YouTube TV base subscriptions.

What's Inside the 4K Plus

According to their post for the YouTube TV Help web page, Google, the company that owns YouTube, said that the 4K Plus will unlock the 4K Ultra High Definition playback for several live and on-demand programs and shows from selected channels on YouTube TV.

Allow us to drop some BIG feature announcements 🎤
4K IS HERE 📣

The 4K Ultra High Definition playback offered by 4K Plus will also be available only on devices that has 4K compatibility. This included Smart TVs like the Android TVs including Sony Bravia, Nvidia Shield, and among others, and Samsung, LG, and HiSense 4K Smart TVs that was manufactured in 2016 or later.

Another feature that will be supplementing the 4K Plus' 4K Ultra High Definition playback is the addition of the 5.1 Dolby surround sound, which according to USA today, will begin rolling out to several streaming devices over the coming weeks.

According to Tech Crunch, the said surround-sound audio enhancer will be a free addition for all YouTube TV subscribers as it has been one of the users' "biggest request" for the 4K Plus.

Also, another addition in 4K Plus is letting its users to have the ability to download any content offline. According to The Verge, offline downloads would like be a bigger deal in the 4K Plus package than streaming in 4K Ultra High Definition.

According to the same article, those offline downloads will be stored in a cloud DVR and anything save in it from the base channel package can also be downloaded to the mobile app version of YouTube TV.

But with this package comes from with a hefty price. According to Gizmodo, the 4K Plus package will an extra $20 a month to the base $65 base subscription price for YouTube TV. However, YouTube TV will offer its users a free one-month trial, and $10 a month introductory price if they sign up early.

YouTube TV's 4K Plus will feature offline downloading via its cloud DVR, which had an unlimited storage. According to CordCuttersNews.com, in order to use this feature once you are subscribed to the 4K Plus, you will first click the "Add" icon underneath a show inside YouTube TV.

If you want to save a TV series, clicking the "Add" icon will set the cloud DVR to record the current and the upcoming airings.

You can also use the Search bar to find a specific show or movie you want to record, although most of them will be subjected to local or regional broadcasting restrictions (You can use a VPN to evade this).

You can check your recording or any programs that you've saved thus far by checking the "Library" tab.