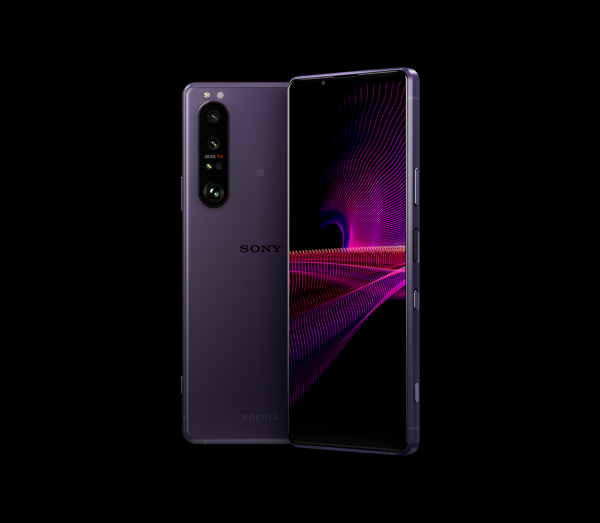 The Xperia 1 III, Sony's next flagship Android phone, is now open for pre-order, just two months after its reveal announcement last April 14th, alongside the Xperia 5 III and the Xperia 10 III.

The new photography-focused phone, according to The Verge, was designed as a complement to Sony's Alpha camera range with its variable periscope-style telephoto lens that can switch between two focal lengths. It also has 5G support and a first-of-its-kind 4K high refresh-rate display.

I love a phone that's ambitious enough to make me want to rise to its level.

The Sony Xperia 1iii is one such phone – but where its cameras are concerned, don't conflate complexity with competence.

The smartphone also run by a Qualcomm Adreno 660 smartphone graphics card, which are used mainly in high-end Android devices, and was integrated within the Snapdragon 888.

It has 12GB of random access memory (RAM), a 256GB internal storage, and a MicroSD card support.

It also has 4,500mAh battery, which it has an up to 3W fast wired charging and a Wireless charging support.

The screen itself is protected by a Corning Gorilla Glass Victus.

It also has a full range front-firing stereo speaker that can output Hi-Res 260 Reality Audio, and output a 360 Spatial Sound over headphones.

The Sony Xperia 1 III will be sold in United States on August 19th for a price of $1,299.99, however, according to The Verge, it is now available today for preorder, which can be done through Sony's own online store.

According to GSMArena.com, bonuses for pre-order include a free pair of WF-1000XM3 true wireless earbuds and a total of 43,200 Call of Duty Mobile CP Points, which it can be retrieved and used in game.