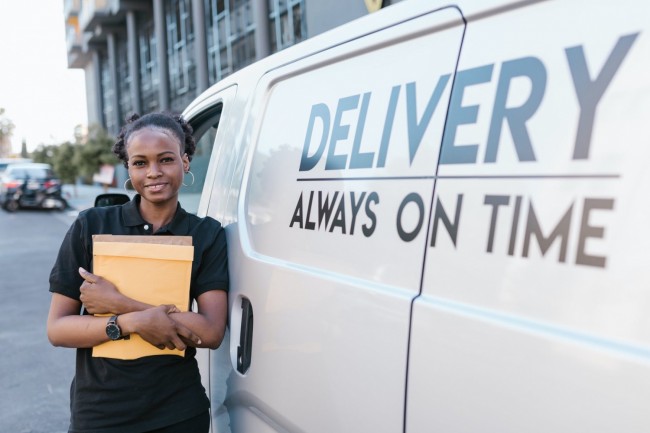 Pakistan is likely to be added to Amazon's list of vendors.  However, following that, Pakistani sellers would have to prioritize product quality. Therefore, Pakistan Post Office has been formally recognized as an Amazon delivery partner as per the official release.

According to the joint secretary of commerce, those who do not maintain a high standard of product quality would have their Amazon seller account blocked. Razak Dawood, the Prime Minister's Commerce Adviser, recently stated that Amazon would soon add Pakistan to its list of vendors, creating new possibilities for the country's young and small and medium-sized businesses (SMEs).

Pakistan is the only South Asian country not featured in Amazon's list of 102 nations, despite being one of the region's largest industrial economies. Pakistan was rated 116th last year by the United Nations Conference on Trade and Development (UNCTAD) in its 152-country B2C E-commerce Index.

According to Razak Dawood, government authorities have been in contact with Amazon since last year, and the deal has finally occurred. It will be an excellent chance for our young, small and medium-sized businesses and female entrepreneurs. The commerce advisor said that Amazon's listing was a significant milestone in the government's e-commerce strategy, which was accomplished via the collaborative efforts of many individuals from across the world.

According to Noman Ahmed, CEO of Si Global, Amazon maintains an inventory of about 12 million products across all of its categories and services. Amazon has a 45 percent stake in the US e-commerce industry, which may be investigated in an open competitive environment. This is a significant incentive for Pakistani producers. Not only were businesses pleased with the Amazon upgrade, but freelancers were as well.

With Amazon's entry into Pakistan, employment possibilities will grow, and small and large company owners would gain, which is a good development, according to Muhammad Adeel, e-Commerce and digital media manager at Amazon. "The e-commerce industry will also see growth," he said.

TCS was another contender in reaching this milestone by registering them as a delivery partner. However, Pakistan post made it feasible and, as a result of their lower standard prices and superior performance, they have been recognized as an Amazon delivery partner.

Despite the historic accomplishment for the nation, the Director-General of the Post Office has ordered relevant authorities and stakeholders to quickly complete all outstanding preparations for their services to be integrated into Amazon's worldwide platform.

The Post Office has appointed senior officials from nine locations throughout Pakistan to ensure proper facilitation of export-worthy goods from local merchants and industrial partners. Moreover, to ensure that all goods sold are refundable in any event of a complaint. Additionally, the circular instructs the Post Office to get into partnerships with foreign front businesses that assist Amazon's supply chain.

The chambers of commerce and trade associations must be trained on how to become vendors.

Additionally, the Post Office will prioritize a list of authorized locations for warehouse construction in nine cities throughout Pakistan, including Lahore, Faisalabad, Sialkot, Islamabad, and Karachi. By 15th June, facilitation centers will be established in the nine cities mentioned earlier, subject to government restrictions.

All circle officials, including those in Lahore, have been given responsibilities by the Post Office.

The Post Master General shall present a report on the construction of facilitation centers and warehouses. A print or electronic advertising may be issued to solicit the services of a shipping business. All concerns have been allocated to the additional director-general.