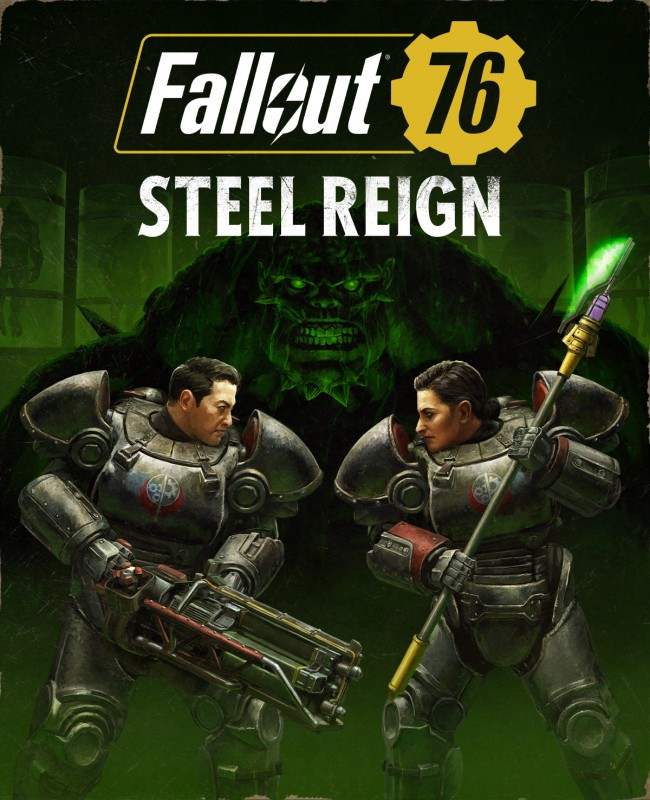 Bethesda Game Studios released the 28th update for their Fallout 76, bringing the end to the in-game Brotherhood of Steel story with the Steel Reign questline as well introducing the new "Legendary Crafting" mechanic to its players.

The patch itself, according to Comicbook, will add more Brotherhood of Steel content along with several adjustments to the Legendary Gear system to be in lieu with the new crafting mechanic.

This was after much teasing, some time staying on the test servers, and a scheduled maintenance that was already concluded.

These Legendary Cores can be acquired as rewards for completing Seasonal Events, Public Events, and Daily Ops, while Legendary Modules can be bought from Purveyor Murmrgh in exchange for some Legendary Scripts.

Along with the Legendary Cores, according Gamespot, players will also earn cosmetics such as Power Armor Displays or a Red Rocket Collection.

According to the patch notes that was uploaded in the game's webpage, players can visit Weapon and Armor Workbenches and open the Modifiy menu to start the crafting process.

The system itself can yield a one-star, two-star, or three-star rated Legendary items, which can be upgraded or downgraded through the same crafting system, either by a different n-star item or an item that has the same star as the Legendary item, in case if you want a stat re-roll.

Meanwhile, a 3-star Legendary item can re-roll the stats of a 3-star item into a set of 2 new stats.

Aside from the normal weapons and armor, Legendary Crafting can be also used to craft pieces of the Legendary Power Armor, which can also be upgraded, downgraded, or re-rolled.

In addition to the Legendary Crafting, several stats for Legendary Items were changed, including increased Damage, as well as Damage and Energy Resistance and Reduction changes.

How to Get those Legendary Cores

As mentioned earlier, the Legendary Cores, the essential materials for Legendary Crafting, can be obtained through quests, whether if it is Daily Ops, Public Events, or Seasonal Events.

According to Gamepur, the best way to farm these Legendary Cores is to complete the in-game Public Events, while working with a group of players can increase the chances of success.

In the list provided by Gamepur, Daily Ops such as Decryption and Uplink can reward one, two, or three core drops.

Public Events like A Colossal Problem and Encryptid can yield 8 cores, while others like Free Range and Project Paradise can yield a number of cores, with 8 as its limit, depending on how many surviving elements, and others like Guided Meditation can give a player one, two, or three cores.

TAG Fallout 76
© 2020 Game & Guide All rights reserved. Do not reproduce without permission.