Crash Bandicoot Crashiversary Bundle Guide: How to Get it for Xbox, PlayStation, Nintendo Switch 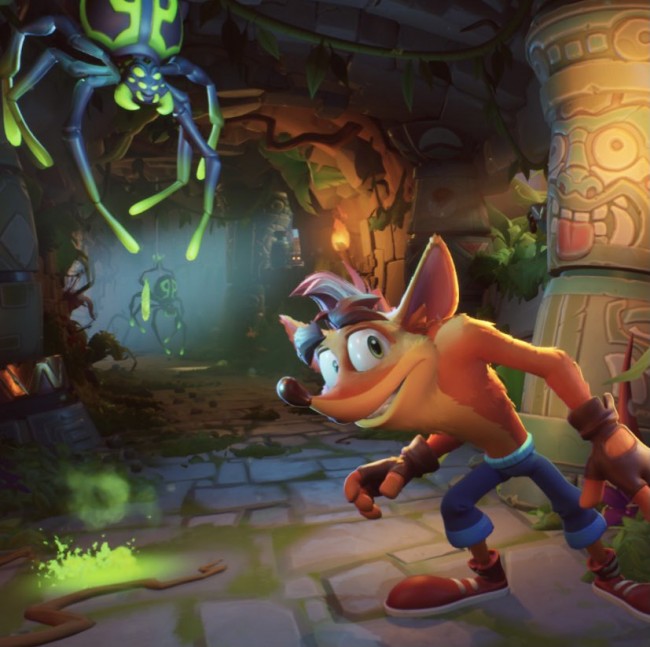 This year, Crash Bandicoot is celebrating its 25th Year Anniversary since its release in 1996 for the Sony PlayStation. And to celebrate the "CRASHiversary" of the famous marsupial-slash-video game icon, Activision announces the release of the Crash Bandicoot Crashiversary Bundle.

The said game bundle pack will feature all of the games in the franchise, including the remastered trilogy, its racing game, and the current Crash Bandicoot 4.

It’s time to celebrate a CRASHiversary 🎉🙌 Get 5 full games in one amazing package with the Crash Bandicoot Anniversary Bundle, to celebrate 25 years of marsupial mayhem. 🤪https://t.co/Y741qE3P1Khttps://t.co/7QldbAD3jUhttps://t.co/IZANHe01Rm pic.twitter.com/nTI6u20bjN

According to Paste, the said trilogy also marked the return of the franchise in 2017 after a seven year hiatus.

Nintendo Life said in their review for the game that it is a ruthlessly faithful recreation of the earliest successes in 3D platforming, while its levels are slick, gorgeous to look at, and recreate the feel of the original games superbly.

On the other hand, Crash Bandicoot 4: It's About Time is the recent addition to the franchise, being released in 2020 for next-gen consoles, as well as for Nintendo Switch.

In the game, according to Bleeding Cool, players will venture around new level types including N. Verted Levels, Flashback Tapes, and Alternate Timelines, all while mastering new abilities for Crash with the four Quantum Masks.

Finally, Crash Team Racing Nitro-Fueled is a 2019 racing game that pits characters from different Crash Bandicoot series in kart race filled with crazy obstacles and high-octane gameplay. The game itself was a remastered version of the 1999's Crash Team Racing for the PlayStation.

In a review by Nintendo Life, the said game is a visually phenomenal upgrade on a PlayStation classic, while faithfully recreating both its positives with its unique drift boosting system and its potential irritants, thanks to its tricky AI.

How to Get the Bundle

The Crash Bandicoot Crashiversary Bundle will be sold for $119.99, but the price was slashed to $59.99 for both the Microsoft Xbox and Sony PlayStation next-gen console series.

Those who are buying the Crashiversary Bundle for their Xbox One and Xbox Series X|S will also receive a Totally Tubular Skins for the characters of Crash Bandicoot 4.

The game bundle is also sold for the Nintendo Switch for a discounted price of $59.99 from its original price of $99.99. These discount prices will run on a limited time.