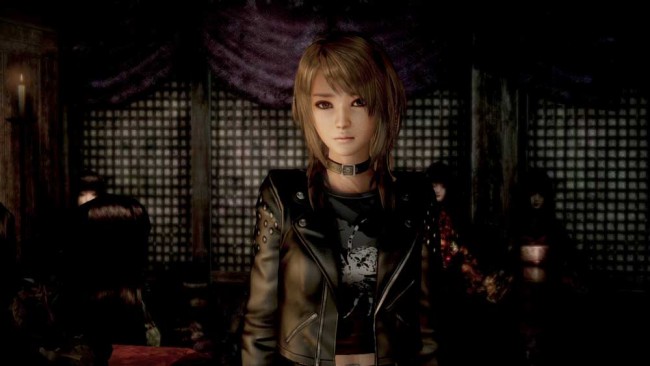 The fifth game of the survival horror series that involves photographing supernatural beings, which is a remaster of a Nintendo Wii U game of the same name, is also set to release in other video game consoles within this year.

Face, and Capture, Your Ghosts

In Fatal Frame: Maiden of Blackwater, players will step into the shoes of Yuri Kozukata, Ren Hojo, and Miu Hanasaki as they will enter the eerie Mt. Hikami in hopes of searching those who have previously disappeared.

According to PC Gamer, players will wield the Camera Obscura, a camera that can see and capture supernatural beings that could incapacitate them once their photos were taken.

Players can upgrade their Camera Obscura by swapping its lenses and film in order for them to either fight stronger ghosts, ghouls, and rogue spirits or investigate several clues that will answer the questions regarding the disappearances.

Each of these ghosts has their past lives that players need to uncover, while uncovering their cause of death and reasons why the mountain had become haunted.

But players need to be careful as these unseen forces will launch themselves and damage them. The closer their get, the higher the damage.

The said remaster of the game will have its graphics much sharper than its 2014 original game to match the latest hardware advancements provided by next-gen video game consoles, as well as eliminating the second screen system that was implemented during its release for the Nintendo Wii U.

Aside from that, it will also add a photo mode that lets them model any ghost that they have encountered in the main game, as well as applying backgrounds, filters, and other photo customizing options to add flair.

Fatal Frame: Maiden of Black Water is set to launch on October 28th, and aside for Windows PCs through Steam, it will be released for PlayStation 4, PlayStation 5, Xbox One, Xbox Series X|S, and Nintendo Switch.

According to Nintendo Insider, those who pre-order the game will receive a special Atelier Ryza-themed outfit and hat for Yuri, which is based on the main character of role-playing game that is also made by Koei Tecmo.

They will also get outfit that Hinasaki Miku, the former protagonist of the Fatal Frame series, wore in Fatal Frame III: The Tormented for Miu, as well as a White Cutesy Goth Ensemble outfit, and a Yellow and Pink Swimsuit outfit. And finally, Ren will receive a Groom's Outfit costume.

Players may also avail the game's special Digital Deluxe Edition, in celebration of the Fatal Frame series' 20th anniversary, where it will come with a digital artbook and six costumes resembling characters from previous titles.

These said costumes will also be available as downloadable content (DLCs) after the video game's official launch.