Are There Unsolvable FreeCell Games? 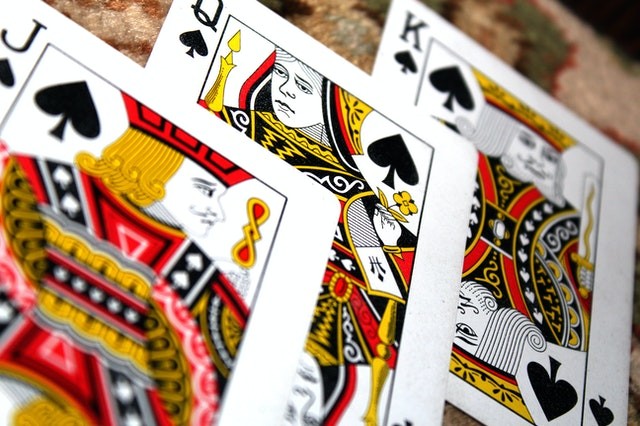 (Photo: Are There Unsolvable FreeCell Games?)

Whether you have played FreeCell solitaire before or are thinking about playing the enticing one-player computer card game soon, you may be wondering if the game could sometimes be unsolvable. So, let's find out whether that's the case or not.

Microsoft has included a FreeCell solitaire computer card game with every release of its Windows operating system since 1995, so it's likely you know the game. FreeCell solitaire was created by a student called Paul Alfille in 1979. He created the computer program for the University of Illinois' PLATO educational computer system. The Windows 95 game, which was written by Jim Horne, became incredibly popular, and the Windows version of FreeCell continues to be popular today. Indeed, these days, there are also many websites where you can play the Freecell solitaire game.

So, is FreeCell unsolvable?

Whichever version of FreeCell solitaire you play, nearly every game is winnable. In fact, based on the deal numbering system that the majority of FreeCell games use, unsolvable games are about eight out of a million. So, the chances of coming across an unsolvable game are practically zilch. That differs from most solitaire card games, where the deals are much more likely to be unsolvable. Anyway, just because FreeCell solitaire games are almost always winnable, it doesn't mean you will win every game of course. That's down to your own skill and strategy; and a little luck. In fact, FreeCell is one of the most difficult versions of solitaire out there.

How do you play FreeCell?

FreeCell is played with a standard fifty-two card deck of playing cards. All of the cards are dealt face-up into eight columns, with each card slightly overlapping, so that you can see what all of the cards' suits and numbers are. The first four columns each contain seven cards while the other four each contain six. Above the tableau of columns are four free cells.

The object of the game is to remove all of the playing cards from the tableau into the four cells. You must place cards of the same suit in sequence, ranging from the low ace to the high king, into each of the four cells. You can move cards that are at the bottom of each column. You can place those bottom cards into the four cells, as long as they follow the previous card in the cell; such as placing a two-of-spades on an ace-of-spades, or you can move those cards onto other columns. You can only move a card onto another column if it alternates in color and descends in value. For instance, you could put a red ten on a black jack but not on a red jack or a black nine. Even though you need to get rid of cards by placing them on the free cell stacks, it can be strategically useful to hang onto some by leaving them where they are or moving them to other columns.

The fact that all of the playing cards are face-up allows for a much more strategic game compared to other versions of solitaire; and you might think being able to see the cards' numbers and suits would make the game easier, but you would be wrong!

If you manage to build suit sequences in each of the four free cells, you win the game. As mentioned above, it is almost impossible that you will face an unsolvable game of FreeCell, but you are sure to experience fun and frustration trying to win a game.