Split Your Opponents With These 3 Hacks Of Splitgate! 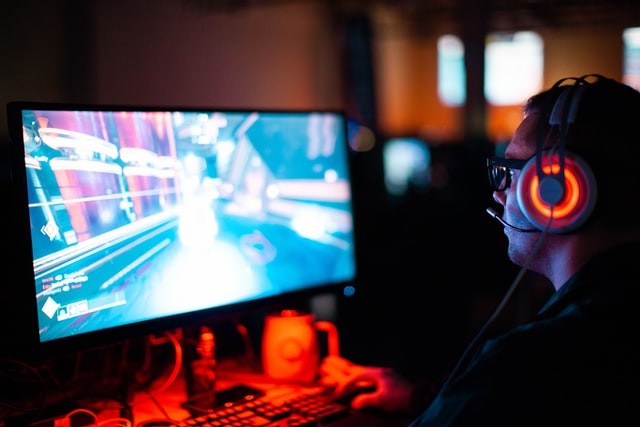 (Photo: Photo by Sean Do on Unsplash)

With the launch of Splitgate in the year 2019, various gaming consoles and platforms went from a sleeper hit to a chartbuster in a narrow space of time. The first-person shooter multiplayer video game is free-to-play and sets itself in a time of sci-fi battlefields. The fast-paced shooting game brushes the dust from the oblivion of classic shooting games, the Halo and Portal counterparts.

The combatants surge forward in a close-knit group of 4 and rely on each other's combating skills for survival in the video game. Its complete release in 2021 as Season Zero has brought a whirlwind of curious eyes over the cleverly twisted maps and portals introduced in the game, ultimately overhauling the 2019 release.

Are you a Splitgate player who recently started playing and feels confused about establishing victory over the combating grounds? Or, are you a player for quite a while now who has exercised all forms of technique yet cannot be awarded a win? Fret not, here is the list of best hacks and cheats you can use in Splitgate to thump your chest with triumph!

Aimbot is one of the most powerful hacks you can wield against your enemies during a battle face-off. The aimbot will target the enemy within the field view and shoot right away, hitting the spot.

Aimbot offers effortless means of auto-aiming and auto shooting facilities along with target predictions. It can even accurately predict bullet drops and bullet speeds that will help you to think ahead of your enemies and plan accordingly for the next move.

Another advantage aimbot provides is that the target set can be reset, changed, and shot with the same intensity as before. The customizing options provided at abundance are another plus for locking the barrel of your gun at an opponent. For smooth and uninterrupted aiming, the control panels of the target system are designed accordingly.

The best part of the aimbot is that once the target to be shot has been set in the field of view, no amount of petty or toying around can save the target even if it tries to sprint away.

ESP, Extra Sensory Perception, provides the third eye that probably is the blessing for hacker players. All the information, even the minuscule ones that can aid the game, is on the player's control panel.

ESP will manage to track the health, box types, distance, head dots, and even life bar of the character without letting the player exert much effort. It will also duly inform about the items and weapons that can be collected along the way.

The Wallhack presents you with the on-screen crosshair that will help you to keep a wary eye open. It will instill warning and visualizing systems with the help of its cloud cheat streaming.

Like a drone navigating you through even the darkest of tunnels, a 2-d radar hack will let you know about foe and friend stances around your field area. You can use this information, paired with the ESP and Wallhack, to attack the opponents in the supposed location.

The flexibility of the Radar to be mobile enough for resizing and alignment provides agility to you as a hacker. It enables toggle background, distance measurement, and elevation of the Radar along with crosses and other outlines.

The growing popularity and craze of Splitgate are garnering more players, that too experienced ones, than ever. As of 2021, according to Steam Charts, recently, in August, the number of peak players recorded was 67,724 while the average players were around 34,518.8, suggesting a yield percent of 829.17 30,803.8 players hike.

Therefore, soon it would be increasingly difficult to win the game solely based on honing the shooting skills. Why not make use of the Splitgate hack, then? The hacks like aimbot that determines the target and shoots it off, ESP takes care of the item identification and collection part, and Wallhack warning systems with crosshairs to aim shooting.

The hacks can end up getting you a ban as well. So use at your discretion or use tools like HWID spoofers as a precaution. All these sum up to make you the unbeatable player in the bingle bog of Splitgate! Now play on.