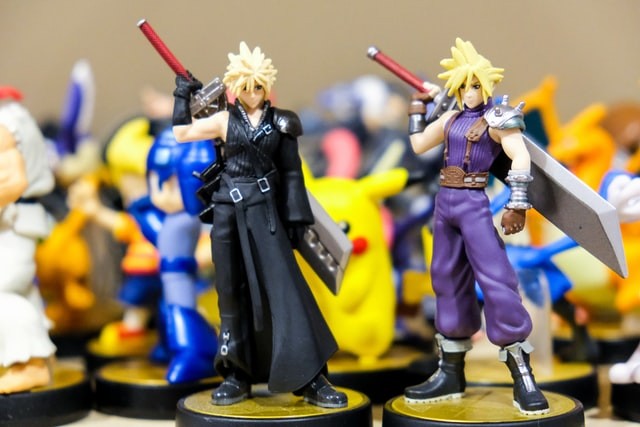 Don't rush off to download Final Fantasy Online without reading this beginner's guide to FFXIV.

Final Fantasy started its epic journey in the days of the Nintendo. It was released all the way back in 1987, when the parents of the modern gamer and streamer were buying their first consoles. It's no wonder that we have made it this far, since its adventurous content and innovative characters have had so many of us along for the ride. Final Fantasy is one of the best games passed down by Millennial gamers.

Here's a quick start guide to help you off on the right foot towards Final Fantasy 14 success. Do you have what it takes to beat the game? You might if you read this first.

A Beginner's Guide to FF14

Since the Endwalker expansion we've seen more and more people flocking to the online version of this beloved game. You can opt for a free trial to get started, which allows you to play from A Realm Reborn right through to Heavensword.

Tip one is to hold on through those first 50 hours of gameplay. It's tedious - particularly if you have to do it twice - but after that, the game picks up.

Whether you are a newbie or an established player you will first have to go through character creation. FFXIV gives you the choice of Race, Clan, or Gender. Choose between a Hyur, a Hrothgar, a Viera, or a Lalafell. You can then spend a few minutes playing around with what they look like.

Much like in WOW, you choose from a variety of classes, and it impacts how you level up. Try to choose a class you are comfortable playing for best results. You can go a healer or magic wielder, a warrior or something with Damage Per Second. It's up to you. Warriors tend to be tanks and deal with all the big heavy bad guys, while DPS backs them up.

Once you are through character creation, you should be able to pick up quests from those in the world around you. Non-Player Characters issue quests and you can keep track of them through your scenario guide in the top left-hand corner of your screen. Secondary quests will be visible here by way of a red exclamation mark.

Complete quests by following the instructions and taking the finished items to the next NPC. You receive items and experience in exchange for quests, which you can then trade in for goods and services. If you want to give yourself a fighting chance at first time success, you can actually buy FFXIV Gil from outside sources to start you off.

There are certain areas of the game that are too big for you to tackle alone. These areas usually contain monsters which you need backup to fight. They also contain serious loot which you need to improve your abilities. Join a trial, raid, or dungeon group and start grinding, you never know what you might find.

Further Hints and Tips for FFXIV

MMORPGs like this are becoming incredibly popular. They allow you to complete quests, earn experience, and fight other players in real-time. Be sure your internet connection is up to scratch, or you could soon find yourself beaten.