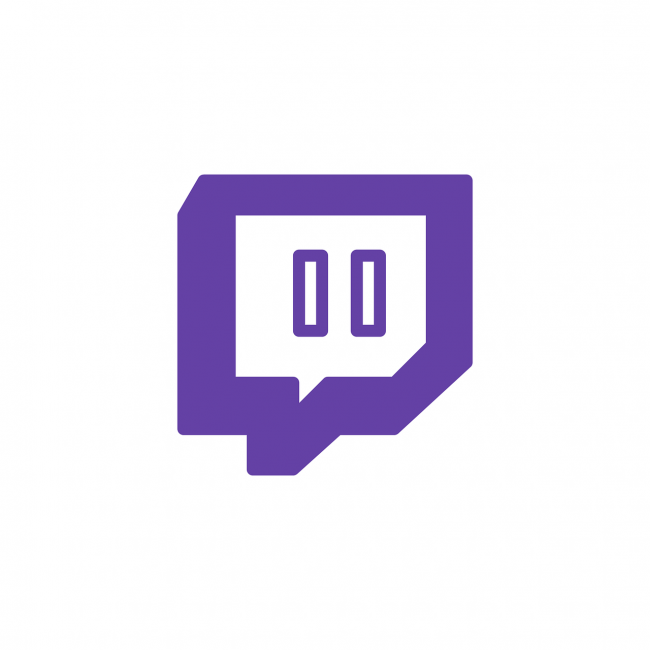 There are plenty of entertainments on the internet, and one of the ways to spend the evening is to watch a stream, where a pro or just an artistic gamer goes through your favorite game or a title you are interested in. If you are not afraid of spoilers, of course. Since the 2017 Twitch is the leading live-streaming platform, it gave a gorgeous space for gamers to collect large amounts of people on their streams and engage their rates. Those rates also flow from one platform to another, and some top streamers have engagement rates as high as 20-30%. Of course, they sometimes use promotional services like RedSocial to bring more watchers from different social platforms (Instagram, Twitter, Facebook).

But even having large followings, plenty of streamers promote positivity in gameplay and have regular co-op streaming with their followers.

Using the Tagger platform, we managed to have access to some top Twitch creators' backstage, and now we are giving you a story of their sponsored posts. We used specific filters and organized the results by growth rate. As a result, we have 10 profiles on twitch with a huge amount of followers, growth rates, and partnership with large brands that make them worth attention.

Ethan Nestor (@crankgameplays): the latest Ethans streams were playing Animal Crossing and Minecraft that, you may say, is mainstream. But it still got him audience growth and made Dunkin' Donuts, Amazon Prime, Android, and Mountain Dew his partners on different platforms.

ChicaTV (@ChicaTV) is a member of professional esports organization Team SoloMid and a part of its Fortnite team, so it allows her streams to collect plenty of viewers each time. As a result, the streamer has an old and productive story of partnership with Call of Duty, Gfuel, and Totinos.

Kris (@swagg_) is focused on a popular shooter series of games - Call of Duty. So he partnered with the series publisher and had a couple of streams by Potsmales.

Kayla Sims (@Lilsimsie): being only 20, Kayla managed to collect her audience on twitch by streaming daily, and to reach the top in her segment of Sims lowers. As a result, the young woman is sponsored by Intel Gaming and Youtube nowadays.

Harris Heller (@HarrisHeller) has not only gameplay but chatting with subscribers streams to interact with his fans and keep them active. Having his great number of subscribers, Harris signed a partnership with giants like Algato gaming, Blue Microphones, and Logitech G.

Mizkif (@Mizkif) got his audience playing a variety of games from Halo to Minecraft and making weekly videos highlighting the brightest moments to interact with his fans. The list of steamers sponsors begins with PlayerUnknown's Battlegrownds and Apex Legends.

Alex (@AKAformula) plays Fornite Battle Royal daily, which allows him to keep his amount of fans and even make this number grow fast. As a result, Fortnite, Giette, and Heinz proposed Alex a partnership, and he accepted.

Aceu (@Aceu) played for NGR Esports as a part of Valorant team, which gave him a good start for streaming. He managed to use this opportunity effectively and now, together with Turtle Beach, RocCat, Lenovo, and Legion partnership.

As we can see - some people on this list came from ESprot teams, but some of them started with only a microphone, camera, and a will to get their audience and a part of success. In the end, giant brands considered those people worth attention and came with propositions of product placement and advertising their products. But we still have to remember that before a streamer gets his number of followers, they are working really hard on content that is interesting for followers. A great streamer goes live regularly and, of course, improves their looks, speaking and acting in front of the camera.