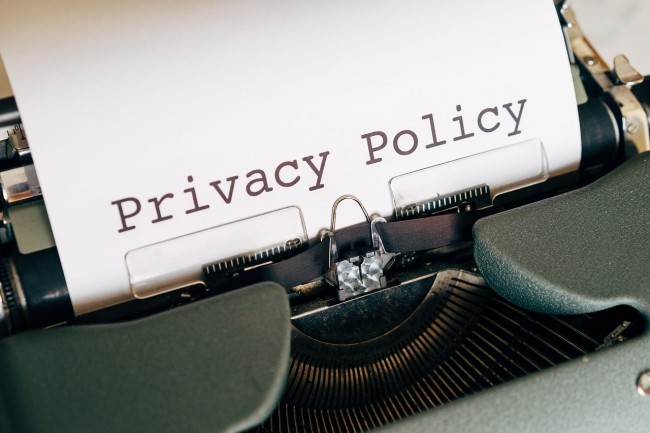 (Photo: What is Data Encryption - Why Do People Do It?)

There are various types of encryption, each one designed for different security needs.

DES is considered to be a low-level encryption standard. This standard was established in 1977 by the U.S. government. However, due to advances in technology and decreases in hardware costs, this form of data encryption is pretty much obsolete for protecting sensitive data.

TwoFish is a symmetric block cipher used in hardware and software encryption. It is considered the fastest encryption algorithm and is free for anyone to use. It has a block size of 128 bits and accepts a key of any length up to 256 bits.

●      To Safeguard Their Personal Information

Think about the type of information you have stored on your computer or smartphone, and it's fairly obvious why you might want to encrypt this data. For instance, on your smartphone, encryption apps make it pretty much impossible, or at least extremely challenging, for an unauthorized person to access your information. In fact, there have been several instances where law enforcement officials have been unable to investigate phone data because of its encryption.

Data breaches are a huge issue. There were more than 770 million email addresses and passwords exposed on a hacking forum in a recent case. Data encryption can prevent your sensitive information from being put out on the internet by a hacker.

In some industries, data encryption is mandatory. For example, patient privacy laws in the health care sector require that all information be encrypted. If their data isn't encrypted, organizations may receive significant fines. In fact, in 2018, a judge fined the University of Texas's MD Anderson Cancer Center $4.3 million when a laptop containing 30,000 patient records was stolen from an employee's home. The judge ruled that the center was at fault for failing to encrypt the data.

●      To Stay Safe When Working Remotely

Even before Covid, remote work was becoming more and more common. According to a 2018 North American report published by the company Shred-It, most business leaders believe that there is a higher risk of data breaches when employees work from home. Data encryption helps to ensure the safety of information on remote workers' devices.

Encryption technology helps increase the integrity of the information. While encryption by itself does not guarantee the data's integrity, it should be a part of an overall strategy. If people feel they can trust the information, they will be able to make business decisions more confidently. Furthermore, encrypted data decreases the chances that a hacker will tamper with information and those actions going unnoticed.

Data encryption protects the data you send, receive, and store on various devices. This can include text messages, banking information on your computer, and running logs on your smartwatch. Data encryption works by scrambling readable text so that only a person who has a decryption key can read it. In this way, your information is safe from people who would use it maliciously. People also use encryption because they are required by law to do so. In the health care sector, for instance, they are required to encrypt their patients' information. Data encryption is also essential for preventing data breaches when employees work remotely, and it helps to support data integrity.

'Pokemon Go' Beldum Spotlight Hour Guide: Will there Be a Shiny Version + Best ...

'Guardians of the Galaxy' Major Decisions Guide: What to Choose, What are the ...