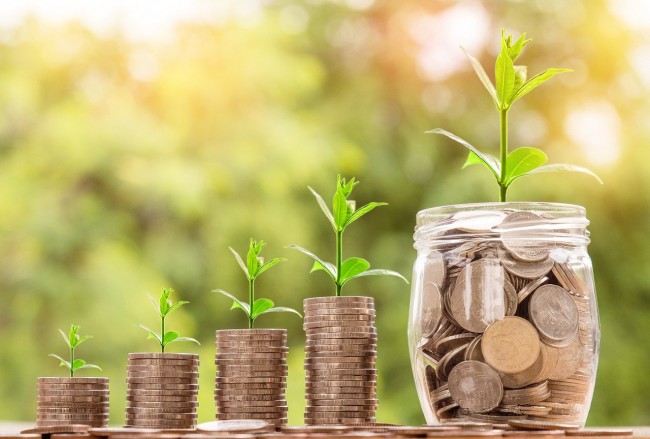 (Photo: Is Palladium a Better Investment Than Gold?)

Gold has long been preferred by investors for its long-term stability. However, investors may also want to make short-term financial gains, which is where other precious metals become essential. Investing in precious metals outside of gold is a great way to supplement gold investments and create an expansive portfolio.

Palladium has recently captured many experienced investors' attention. The metal is exceptionally scarce, meaning there is potential for staggering financial gains. Despite its newfound interest, palladium is yet to break into the investing mainstream. Palladium's potential is still overlooked, and many investors miss out on the opportunity this precious metal affords.

Palladium is a precious metal belonging to the platinum metal family. Platinum metals include platinum, rhodium, ruthenium, iridium, and osmium. Palladium is shiny and white, bearing a similar appearance to silver but outshining it in density and rarity.

Palladium is most commonly found in Russia and South Africa; Russia produces about 40% of the world's palladium. However, Palladium mines are extremely rare. Only a few exist across the globe, as most palladium is a byproduct of platinum and nickel mines.

Palladium has several uses, including jewelry and electronic production, but the precious metal is predominantly used in the automobile industry. More than 80% of palladium is used in catalytic converters, which convert toxic gases into nitrogen, carbon dioxide, and water vapor.

How does Palladium Stack up Against Gold?

For generations, gold has dominated precious metal investing. Gold is incredibly dense and scarce, making it a highly prized precious metal. Because people see gold as a good store of value, its price has remained stable for years.

While interest in gold is holding fast, changes in the market have led to increased interest in palladium. Palladium prices have skyrocketed in recent years - an ounce of palladium hit $2,500 in 2020, eclipsing the price of gold.

Although Palladium prices are currently triumphing over gold, investment in the precious metal may not be for everyone. Risk-averse or inexperienced investors might prefer gold for its stability and low margin of loss.

Palladium is still relatively new and has historically been of lesser value than gold and platinum. With that in mind, palladium may be considered more volatile than gold or platinum, as the metal's price is contingent on ever-changing industrial trends.

Investing in palladium is an excellent way to diversify your portfolio. The precious metal is becoming more accessible, so anyone can invest. Despite potential volatility, different investing methods can help minimize risk when you invest in palladium.

With interest in palladium showing no signs of slowing, investors looking to turn quick profits should take advantage of palladium's potential.

Why are Palladium Prices Soaring?

The driving force behind palladium's high price tag is its rarity. Palladium is 30 times as rare as gold. Demand for palladium far outweighs its supply, which has caused a sharp uptick in the metal's price.

In Europe, consumers are pivoting away from diesel vehicles, which operate using platinum, and towards petrol vehicles that use palladium instead. But although demand from automobile manufacturers has shot up, palladium production remains stagnant. Since palladium is incidental to platinum and nickel mining, it isn't easy to increase production.

Amid tighter automotive restrictions and eco-friendliness being front of mind in the public consciousness, demand for palladium-based catalytic converters is increasing. Traditionally, platinum was used in catalytic converters, but palladium was significantly cheaper than platinum, so manufacturers made the switch.

However, the increased demand for palladium in the automotive industry has caused a jump in palladium prices, and it now costs twice as much as platinum. Switching back and forth between palladium and platinum is costly and time-consuming for manufacturers, so most of them are sticking with palladium, meaning palladium prices should remain high for several more years.

Which One is Right for Me?

Choosing between gold and palladium depends on what type of investing meets your goals.

Gold prices tend to increase over longer stretches of time, so investors looking to hold onto the assets for ten or even 20 years will likely prefer it. Gold has been one of the best-performing assets for decades, so it wins in the long-term investment category.

On the other hand, palladium is suitable for those looking to make a quick profit off a short-term investment. The price of palladium recently shot up by 40%, so there is a chance for enormous wealth gain through short-term palladium investing.

Gold investors looking to supplement their existing assets may also be interested in purchasing palladium. Some might want to purchase palladium and then convert their earnings into gold to keep it stable.

Objectively, neither gold nor palladium is better than the other. Investors interested in both metals can invest in a precious metal IRA, which allows them to make tax-free gains on various precious metals.