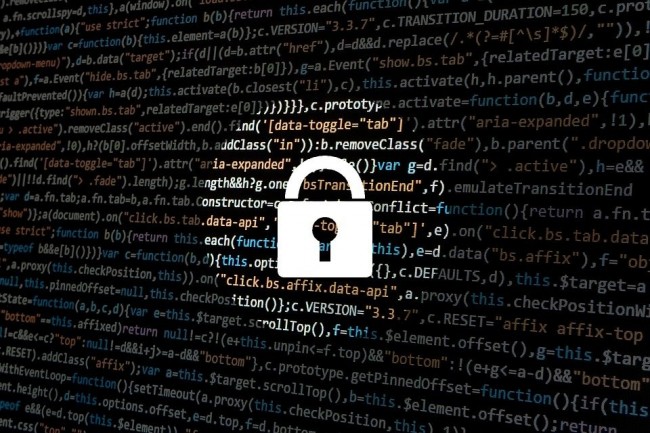 Electronic Arts (EA) has fallen victim to a security breach as data from their games and other development software were stolen by hackers on June 10th.

According to Vice.com, the data were posted by the said hackers in a hacking forum, where they revealed that they have taken the source codes for FIFA 21, including codes its matchmaking servers.

They also said that they have obtained the source code and software tools for the Frostbite Engine, a gaming engine that powers several of EA's titles, including their Battlefield series. Other codes that the hackers got include proprietary frameworks and software development kits (SDKs).

EA got hit by a data breach, and hackers are selling source code https://t.co/WVmSdyoaOA pic.twitter.com/O9znv1cKqt

Apart from data coming from EA, the hackers also have their hands on the SDKs of the Microsoft Xbox and Sony, as well as their application programming interface (API) keys.

READ ALSO: 'RockYou2021' Data Breach: How to Know if Your Password has been Leaked

SlashGear.com also said that they claim that they have a total of 780GB worth of data.

What is worst is that, according to The Verge, the hackers even put these codes up for sale, but only if they consider offers from big-name members of the hacking community.

According to Vice.com, EA is now investigating the data breach while making security improvements that will not make an impact on their games or their business.

They also said that no player data was accessed and there are no risks towards their privacy involved regarding the said breach. They added that they are working with law enforcement officials and other cybersecurity experts as part of the investigation.

Not the Only Data Breach in Video Games

The EA Data Breach was not the only time a video game company was involved in a security breach. Last February, hackers targeted CD Projekt Red with a ransomware attack, stealing game code for The Witcher 3 and Cyberpunk 2077.

According to The Verge, those game codes were auctioned off by the hackers themselves.

Vice.com said that the game developers of Cyberpunk then took down several Tweets containing links to the breached data by sending them an email notice that they violated the Digital Millennium Copyright Act (DMCA).

They assured in a statement that no player data are compromised during the said data breach, while did not give in to the demands of the hackers.

Last June of 2020, Polygon.com reported that anonymous users on the internet bulletin board site 4chan posted files that shows source codes and developmental repositories of over a dozen classic Nintendo games.

In the same report, this included source codes for Super Mario World, a canceled Zelda 2 remake, Super Mario 64, and The Legend of Zelda: Ocarina of Time.

The so-called "Gigaleak" became viral on Twitter because of several Tweets containing leaked graphics from said game titles including one involving Mario punching Yoshi in order for him to breathe fire, as well as Pokemon-related game leaks including scrapped concept designs for a Legendary Pokemon.