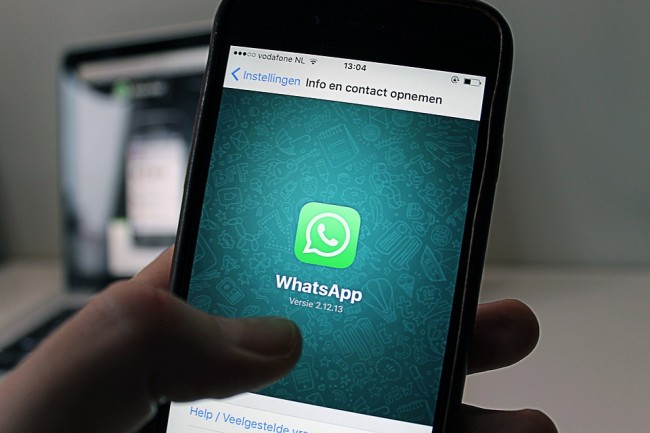 Users of WhatsApp might also make video calls in their desktop PCs like what they usually do to their phones using it as the messaging app rolls out its multi-device support for public Beta testing. This was to catch on to other messaging apps such as Viber who also has the same feature.

According to Zuckerberg, the said multi-device support will be a big technical challenge for the app to get the messages and other contents from its users to sync with other devices.

You will be able to use WhatsApp on a different device, without an active Internet connection on your phone, within 2 months. Discover the latest news in this article!https://t.co/Tl0bUKbY9K

According to Mint, the feature itself, despite being spotted in the app itself, will not be functional, even for those who will become beta testers for it.

What Does the Function Do

According to WABetaInfo.com, the multi-device support would likely link up to four devices that has WhatsApp, including smartphones and PCs, to an account, even without an active Internet connection on a main device.

However, Mint said in their article the linking will be possible only for multiple devices and a smartphone, and it will not be made to support multiple smartphones initially. Hindustani Times also said that it will be only limited to WhatsApp Web, WhatsApp Desktop, and Facebook's Portal.

Other limitations, which is shown in a screenshot by WABetaInfo.com, includes not sending messages or initiate calls to a user that has an outdated version of the app.

How to Make a Video Call in WhatsApp

One of the features that will might be benefitted from the Beta test of WhatsApp's multi-device support function is the app's video call function. If the function would roll out, users will might video call each other to multiple devices, like desktop PC-to-smartphone, and vice versa.

According to India Today, you can do this by first opening an individual chat to someone that you want to contact to on WhatsApp. Then, click the "Video Call" icon if you want to initiate a video call.

You may end the call by clicking the "End Call" button.

Keep in mind that in order to achieve a better video call, you must consider these parameters - your desktop should be running in either Windows 10 64-bit version 1903 (for Windows users) or macOS 10.13 (for Mac users).

You also need to have your peripherals, such as a camera, a microphone, and speakers, be ready and be in working condition, as well as using headphones for better audio quality.

Also, both of the users' PC and smartphone needs to be online while during the call as an active internet connection is required for any video call to initiate.

READ ALSO: How to Be A WhatsApp Guru By Following These Tips & Tricks