Walmart Restocks PS5 with Free Upgrade: Where and When to Buy 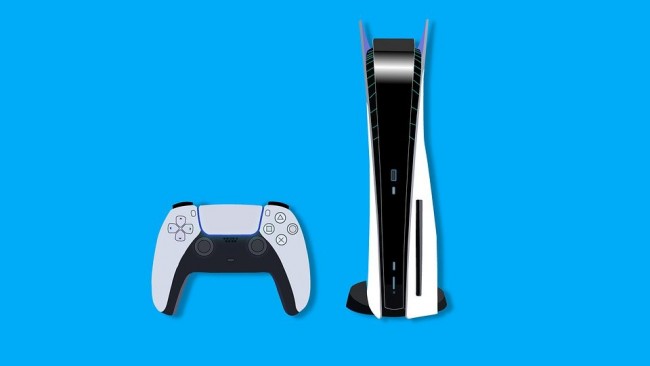 Walmart shoppers received a surprise from the major retailer as it replenishes its stock of PlayStation 5 consoles. The customers first got an e-mail from the store that they will get a $499 PlayStation 5 Disc Console instead of its Digital counterpart, which costs $399.

However, there is good news included in the said e-mail according to Comicbook - the retailer will upgrade their recently bought next-gen console to a higher-end version for free.

Where Did the Restocks Come From

Despite of the sudden demand of its Digital Version, customers at Walmart received the PlayStation Disc Console despite the fact that the inventory of the latter was not offered last Thursday, June 17th.

According to Tech Radar, the reason behind this is the store's owner, Sam's Club, had its own restock of the Disc version of the said console in bundle form a few hours after Walmart restock the console's Digital version last Friday, June 18th.

They also said that Sam's Club had more than a few cancelations of orders of the console, while the shipment of the Disc version to Walmart customers was give way to prevent any shipment delays for affected buyers of the Digital version.

According to Tech Times, the email disclosed that the store has "oversold" the PlayStation 5 Digital consoles also last June 17th.

According to Tech Radar, Walmart assured that there will be no slowdown in terms of the console's orders, despite the fact that the retailer tends to ship the slowest amongst its competitors.

When is the next Restock

According to Tech Radar, Walmart will often replenish their PlayStation 5 stocks, no matter what version it is, whether the Disc version or the Digital version, on a Thursday at 3:00 PM EDT, and even at random days in the middle of the night at 3:00 AM EDT, though there are no specific pattern regarding the date.

If any buyers do not want wait for the restocks for Walmart, they can also consider Best Buy, who also announces the time and date for their restocks of not just for the Playstation 5, but also for Xbox Series X.

The retailer has been teasing the add-to-cart feature for their page since last week, with their testing for the console's restocking.

Aside from that, both Walmart and Best Buy also has its PlayStation 5 bundles since the launch of Ratchet & Clank: A Rift Apart two weeks ago. Tech Radar said that Best Buy is now preparing for the console's inventory for online selling.

They also provided a tip - never buy the said console from the Twitter users, which are susceptible to scammers and scalpers. Only buy to those legit retailers, which they can keep their eyes to.

TAG playstation 5, playstation 5
© 2020 Game & Guide All rights reserved. Do not reproduce without permission.