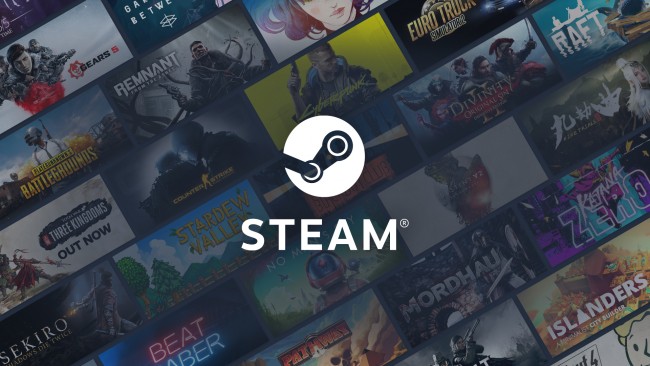 Players will now going to post "Praise Lord Gaben!"in their social media accounts as the Steam Summer Sale is back this year with new deals and best prices from big titles as well as "Mistery Cards" that reveals the theme of the said sale this year.

The biggest video games sale since its beginning in 2007, the seasonal Steam Sales, including one for the summer, is one of the events that players are waiting for because of their discounted sales and deals on PC games.

When will Steam Summer Sale Start

According to GameSpot, Steam never announces the dates for their Summer Sales, and the previous ones, ahead of time, adding an element of surprise and fun when the said sale begins. However, these dates are always managed to get leaked ahead of time, a tradition that shows no sign of stopping.

These dates, however, was still unconfirmed and Steam would still announce when will the video games sale happen.

According to Clutch Points, if the rumored dates are true, the Steam Summer Sale will coincide with the arrival of DotA 2's Nemestice Summer Event.

As of this writing, there are no announcements from video game companies regarding sale deals for their titles regarding the incoming Steam Summer Sale.

While there are no announced deals for the said Summer Sale, according to GamesRadar.com, there might be a mixture of indie and major titles that will be discounted.

RealSport101.com also said that based on previous Steam Sales, there will be a number of games that are on offer for the duration of the event, while others will be presented as a limited-time availability, either discounted or free for grabs.

However, in a crackdown on people buying games in cheaper regions, Steam Database said that Valve, the owners of the games distribution company, will add a limit on how often they can change their Steam account's country. They can also complete their purchases using payment methods within their current region.

Despite of that, players will might fill in their Steam Sale wish list with games that they want to have discounts deals and sales.

What are Those "Mystery Cards"

Aside from the deals, another thing that players are looking forward to in Steam Summer Sale 2021 is the theme for the said sale. These themes will make Steam users unlock different kinds of items ranging from cosmetics, chat emojis, collectible cards, and among others that can be used to customize their profiles.

According to IBT, last year's Steam Summer Sale theme has a "summer vacation" feel with the Summer Road Trip while last 2018, they have the Grand Prix theme. This year, it was rumored that they will have a "Murder Mystery" theme.

This is after Steam Database revealed in their website several Murder Mystery-themed Trading Cards, hinting the said theme for the Steam Summer Sale 2021.

Much like the date of the said sale, the theme is still unconfirmed, and Steam will announce it in due time.