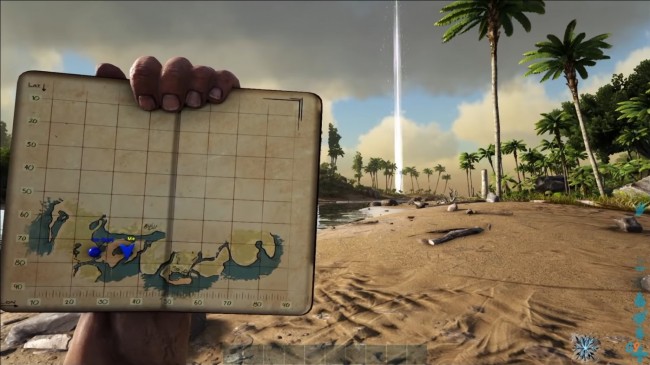 Ark: Survival Evolved released their newest Patch 2.61 Update for the action survival game's console versions. The said patch update addressed most bugs, which included those that affected the gameplay as well as the graphics of several monsters in the game.

According to Attack of the Fanboy, the game's Patch 2.61 Update will only apply to its PlayStation and Xbox versions.

Major version updates for consoles planned to go live shortly. This major version is essentially a mash-up of two recent big patches you may have seen hit PC give or take a few client-side fixes that will go in at a later date.

As mentioned, the latest Patch Update for Ark: Survival Evolved is a mish-mash of latest patch updates, especially bug fixes, most of them are for the game's PC version.

According to GamingIdeology.com, one of the bug fixes that was implemented in the PC version and will be implemented in the console as well is a fix in several cases in the game's explorer notes that were not unlocked properly on the server.

Other bug fixes from the PC Version's Patch 331.7 Update included a fix for WorldBuffScalingEfficacy breaking collection/harvesting rates, children Maewings in baskets that are lost on server start up and multi-level designs including holes, volumes, and floating leaves.

The patch update also prevented several Rockwell and Eden creature variants on Aberration that was not native to the map, while downloaded creatures are now enabled on Aberration for Genesis Part 2, meaning that Stryder, Maewing, Shadowmane, Noglin, and several R variants are allowed.

It also fixed the case where the "hacking" minigame could fail incorrectly when taming a Stryder, while making it more reliable on all servers.

This included a fix for resources that are not spawning properly on asteroids in the space biome, a bug fix for Voidwyrm that was not gaining bonus level after taming, and a bug fix for Stryders that affects transferring items to and from the dedicated storage as well as errenously removes attachments from them.

In terms of Visual and Special Effects (VFX and SFX), the patch update fixed its bugs with both Voidwyrm and Stryder.

Mantises will now accept Rhino Horns for taming, while its feeding was adjusted to prevent from starving when it was fed by Rhino Horns.

Other fixes include multiple server and client stalls and crashes, exploits in missions that allowed any players to keep the mission weapon longer than intended, and bugs that will allow them to create loot caches that would expire in 10 seconds.