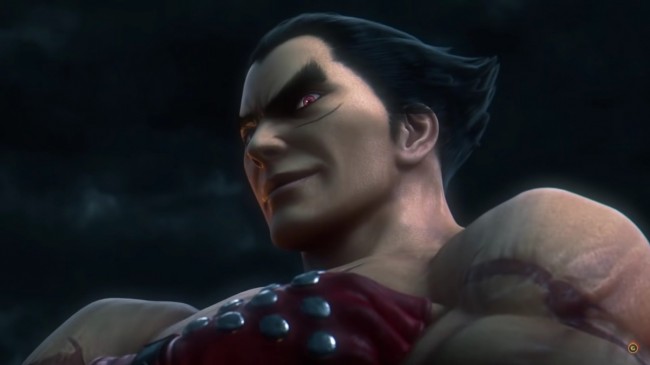 Time to get ready for the next battle as Super Smash Bros. Ultimate receives the Version 12.0.0 Update coinciding with the previous release of the game's newest fighter, Kazuya Mishima from the Tekken franchise.

What's inside the Fighters Pass Vol. 2

One of the two packs that will be available during the Version 12.0.0 Update is the Fighters Pass Vol. 2. Players may now receive several DLCs that were from individual Challenger Packs in one pack.

According to the item's descriptive webpage, Nintendo said that a total of six fighters that were scheduled to be periodically released through 2021 are in the Fighter Pass Vol. 2.

The newly-included Kazuya will be in the Fighter Pass, alongside Pyra and Mythra from Xenoblade Chronicles 2, Sephiroth from Final Fantasy VII, Steve and Alex from Minecraft, Min Min from Project ARMS, and new fighter that is set to be released as part of a new Challenger Pack within this year.

If they purchase the Fighters Pass Vol. 2, they will receive the Ancient Helm + Gear costume set for the Mii Fighter avatar.

What's inside the Kazuya Challenger Pack

Aside from being included in the upcoming Fighters Pass Vol. 2, Kazuya Mishima will also have his own Challenger Pack that players can purchase.

According to Gematsu, the said Tekken-based Spirits that will be appearing in the Shop on the Vault menu includes Heihachi mishima, Jin Kazama, Asuka Kazama, Nina Williams, Ling Xiaoyu, and Jack-7.

Players can unleash Kazuya's wide ranged command-input moves as if they are playing Tekken with the Kazuya Challenger Pack.

Four new Mii Avatar Costumes, three for the Mii Fighter and one for the Mii Brawler, will be available for purchase during Ultimate's Version 12.0.0 Update.

Players can now play characters such as Lloyd Irving of Tales of Symphonia, Dragornborn from The Elder Scrolls V: Skyrim, Dante from the Devil May Cry series, and Shantae from the Shantae series through the Mii Avatar costume sets that was inspired by the mentioned characters.

All of the mentioned costumes, including their individual props, will be available as DLC for their Mii Avatars in Ultimate, and according to Gematsu, they will be usable after purchase.

Aside from the character and costume packs, Super Smash Bros. Ultimate's Version 12.0.0 Update gave several balance adjustments for some of the Fighters in the roster.

Olimar's Side Smash will have an increased duration for hit detection for the high-damage window, while Rosalina's Side Special can make Luma move to the front when using the said move in reverse.

Ryu can do his Neutral Special easier to hit multiple times when said attack hit an opponent on the ground, while Young Link's Up Smash can hit the opponent easier multiple times.

Steve's Side Special's behavior was adjusted to prevent certain situations where an opponent fighter would get hit by the minecart, become trapped, or got through the landscape.

Pyra's Neutral Attack 2's time duration for opponents inside the damage animation when hit with the tip of the attack will be extended, while her Side Smash Attack will have a reduced detection for pushing opponents while charging.

On the other hand, Mythra's Moving Air Dodge will have a shortened invisibility duration, her Neutral Special's last hit launch distance will be changed depending on the opponent's weight, while both her Neutral Attack 2 and Side Smash Attack will have the same adjustment as that of Pyra.