GitHub, OpenAI launch ‘Copilot': How Does This AI Pair Programming Tool Work; How to Access and Start Coding 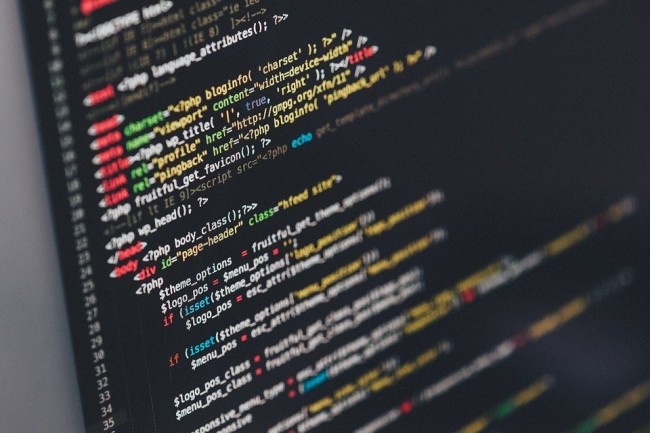 GitHub, in partnership with OpenAI, launched an AI tool that could aide software developers and encoders by recommending any line of code while writing a program.

According to Tech Crunch, the said collaborative project, named Copilot, was developed as a pair programming tool to improve productivity as well as to learn how to code to program a software.

Pair programming, according to VentureBeat, is a software developing technique where two programmers work in tandem to write a software code in a single screen. In pair programming, one will write the code while the other review the output and vice versa.

How Does Copilot Work

According to The Verge, Copilot uses contextual cues in suggesting new code by analyzing said line of code that was already written in the program. Once analyzed, the tool will suggest a new matching code, including those that has specific functions that were previously called.

It can also parse the meaning of a comment inside a program that is written in plain English. According to Tech Crunch, Copilot can convert any comment that is describing a function into actual code. This is perfect for those who are getting started with a new coding language or using no-code or low-code tools.

Copilot can also be used for working with a new coding framework or library if the user is writing code every day either as a hobby or for work. It will eliminate the constant yet tedious reading of a coding document from start to finish. Instead Copilot will already know what functions are you working with.

Copilot can work with a broad set of programming languages including Python, JavaScript, TypeScript, Ruby, and Go.

Despite of the positives regarding the tool, however, GitHub implied that not all of the code that can be utilized was vetted for bugs, insecure practices, or exploiting personal data. According to The Verge, the company placed a few filters in place to prevent CoPilot from generating offensive language.

They also warned the possibility that the programming tool may suggest sensitive information such as email address, API keys, or phone numbers, but this is a rare case and the said data has been found to be synthetic or pseudo-randomly generated by the tool's algorithm.

The functions that is running within Copilot was all thanks to the OpenAI Codex. In a blog post, Nat Friedman, GitHub's chief executive office, said that the OpenAI Codex has a broad knowledge of the codes people usually input. It is also trained on data sets that includes a much larger concentration of public source code.

According to CNBC, the OpenAI Codex was a descendent to GPT-3, another programming framework that OpenAI trained on large volumes of text. Friedman said in the article that the engineers fed the model many terabytes of public source code in order to learn.

According to The Verge, while GPT-3 generates English, or sometimes text that are indistinguishable to human writing, OpenAI Codex only generates code.

As of this writing, Copilot is in a restricted technical preview, but if you want to have access to the programming tool, you can sign up on the project's website.