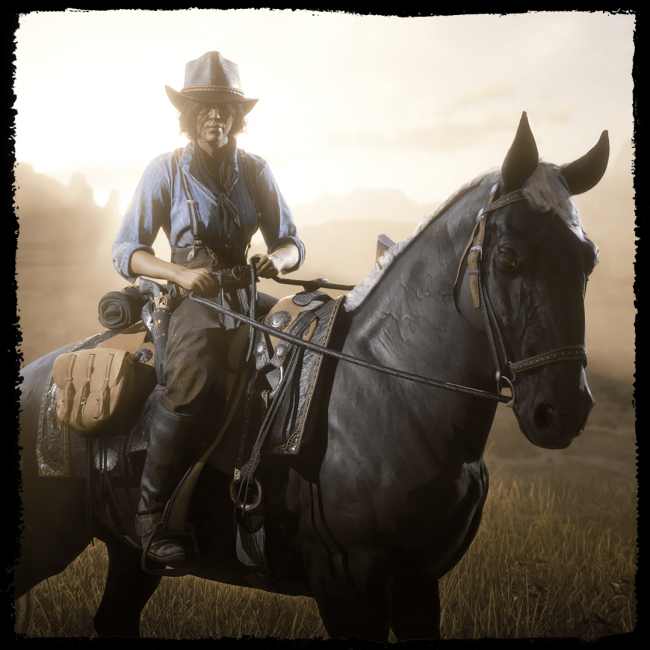 To all the outlaws, gangs, and bounty hunters of the Red Dead Online, Rockstar Games has good news for them - an update is approaching for the online multiplayer action-adventure game.

Entitled "Blood Money," the update will bring forth new content as well as the launch of a support from a technology made by a graphics processing manufacturer.

Get Your Blood Money

The newest "Blood Money" update will make the Red Dead Online players dive in to the game's burgeoning criminal underworld.

Step into the criminal underworld of Red Dead Online: Blood Money on July 13, and prove you are willing to get your hands dirty in service to notorious and well-connected members of Saint Denis society.https://t.co/jdvdKxpDgV pic.twitter.com/xnFWpRSPgm

According to the blog post made by Rockstar Games regarding the game's update that was posted in their website, the said update will focus on Guido Martelli, the right-hand man and the underboss to Angelo Bronte, and the search for gunslingers that will help him recover a valuable item called "Capitale."

Players need to find and return that valuable item, which was landed to every lowlife across the five states, and Martelli will reward them with access to more worthwile criminal opportunities.

Martelli will also provide those who are brave enough to have their hands be covered with blood a new type of work - Crimes. These Crimes will range from cloak-and-dagger coach holdups to multi-stage robberies. Tasks that will be under Crimes also includes kidnapping, brutal debt collections, and more.

Players may embark on Crimes either as a lone gun or with a full Posse. Along the way, they will be collecting Capitale that can be found either inside chests or on the remains of those who have crossed their path.

Once you accumulate enough Capitale, they can give to Martelli in order to reveal Opportunities, which are dispatched from him in a scheme to stifle a rising politician who is disrupting Bronte's criminal operations throughout the region.

These Opportunities can be revealed through various approaches, ranging from listening into a nearby conversation or looking out for any important targets to uncover new paths of completion. Players can also weaken the politician's position by bringing in the three Jewels of the West to Martelli.

The first of the three Opportunities will be available on July 13th, on the day of the game's update itself.

The Blood Money update will also bring in the Quick Draw Club. According to HITC, in order to get a membership, players need to accomplish four distinct rapid-fire passes, each will be released as consecutive releases over the following months.

Purchasing each membership will entitle them rewards, bonuses, and items such as The Redcliff. With every consecutive pass they purchased, they will earn additional perks and rewards for continuing the journey.

These passes will cost 25 Gold Bars each, which can be earned back if they complete one pass' 25 Ranks. Players who purchased all four passes will receive the free upcoming Halloween Pass 2 bonus.

Other in-game content that will be introduced in the update includes Skill and Satchel Pamphlets are now on sale at the Fence as well clothing items from Outlaw Passes No. 2 and No. 3 will return to those who were unable to obtain them.

Another thing that players will expect during the Blood Money update is the NVIDIA's Deep Learning Super Sampling, or DLSS, support for Red Dead Online.

The said support system taps into the power of a deep learning neural network to boost the game's frame rates, making beautiful and sharp images.

According to Rockstar Games, the DLSS support will also be offered to all Windows users who are playing Red Dead Redemption 2.

Red Dead Online's Blood Money update will be online on July 13th. However, its release time was not elaborated.

But, according to RealSport101.com, if the players look at the release time for the updates of Grand Theft Online, another online game made by Rockstar Games, which is around 1:00 AM PST (4:00 EST/9:00 AM BST), the Blood Money update might be rolled out at the aforementioned time.