Tinder ‘Hot Takes’ Feature ‘Not Working, Not Matching': Any Fix Yet? 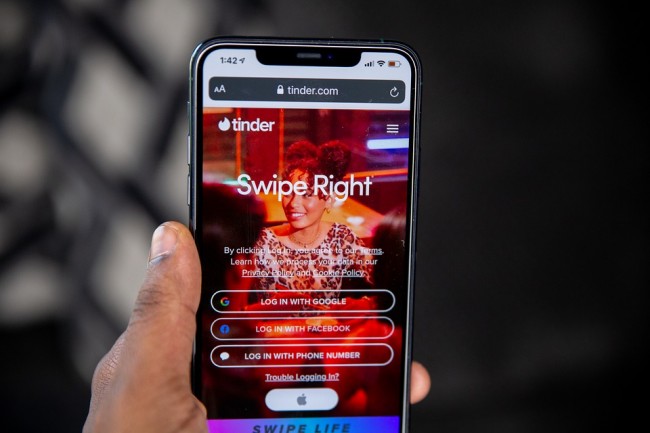 Last June, online dating smartphone app Tinder released the Hot Takes feature, where the user and the one whom he or she wants to be matched with can communicate each other by various questions and topics.

The said feature was good on paper, however several of the dating app's users experience problems while using it. This included not sending any responses, having a hard time searching for a match, and other problems.

How does Hot Takes Work

In Tinder's Hot Takes, according to The Verge, daters will either discuss regarding a given topic or answer a question in a chat volley as if they both of them are virtually "speed dating" while both of them could not see their respective profiles.

According to Distractify, this feature will connect the user with similar interests or tastes while helping them to facilitate a conversation.

This will avoid the times where users will "stare at the abyss" in their inbox of matches just to wait for a message or wondering which person a user is interested to will do a move and leave a message.

The feature will also make first time daters to be able to talk before actually committing to a match by accessing the conversation chemistry.

According to Screen Rant, the said feature will have an in-built timer that once it ticks, users can choose if they want to continue on with the match or move on to a different potential match. Tinder's Hot Takes will be live ever day between 6:00 PM to 12:00 AM, so players need to make the six hours count.

Despite of the fact that the feature can become helpful to those who are seeking for that individual that deserves his or her "Swipe Right," Tinder's Hot Takes was marred with problems.

This is after several of the dating app's users air their grievances regarding the feature and its problems. A post in the r/Tinder sub-Reddit said that every time a user connects to the live chat from the feature, a text bar nor the keyboard did not show up in their smartphones to type their message.

Another problem revealed was the fact that once some one responds a message, the user would not able to respond back because it has nowhere to swipe nor to click on in order to do so.

Another Redditor said that despite of the feature saying that there is a large number of people online participating, it will not "find a match" after 3 to 5 minutes of waiting, while another user said it took 2 or 3 attempts to find someone, but later refuses to give it an option to like them.

Despite of these posts regarding the problems in the feature, however, Tinder did not post any statement regarding how they will solve the said problem.

TAG tinder, tinder
© 2020 Game & Guide All rights reserved. Do not reproduce without permission.