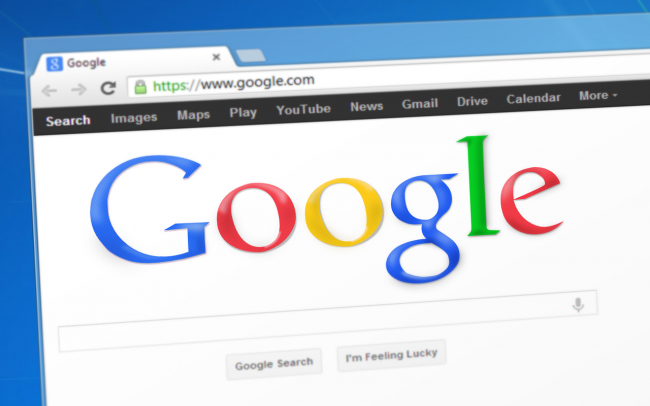 Search Engine Google has released a downloadable security update of their Chrome Browser. This is after they revealed there are security exploits in the browser, including a critical one that may be used by hackers to attack sites and mine private information.

The said patch update for the desktop version of the browser, according to Express, will fix a total of seven security vulnerabilities, including the aforementioned exploit.

Google first addressed the existence of the said major security exploit, which branded as CVE-2021-30563, in their recent blog, saying that they are aware of reports regarding said exploit, including an anonymous tip-off.

However, according to Bleeping Computer, the company did not share any information regarding the cyberattacks in order to allow a security update to deploy on as many systems as possible before even more threat actors would start actively abusing said exploit.

According to their blog, the said details will be kept restricted until a majority of users are updated with the fix.

The said security exploit, according to Forbes, is classified as a "zero-day" exploit, which means that it was been made public before Google could initiate a patch update to solve this.

The said exploit, if the company did not address it, according to Android Police, will take advantage of a bug inside Chrome's V8 JavaScript engine. A remote attacker can execute an arbitrary code by tricking the browser's users into visiting malicious websites, while triggering a type confusion error within the said script engine.

Once exploited successfully, the said type confusion will cause the system to be compromised entirely, crashing the browser while reading or writing memory out of the bounds of its buffer.

The CVE-2021-30563, along several similar exploits, were said to be developed and sold by several vendors that provided surveillance to customers around the world.

The CVE-2021-30563 is one of the eight security bugs, seven of which including it are branded as "High" threat, that were solved during Chrome's Patch 91.0.4472.164 update, which is suitable for Chrome Browsers that were installed in Windows PCs, Macs, and Linux PCs.

According to their blog, Google will roll out the said patch update over the coming days or weeks.

How to Update your Google Chrome

According to Android Police, Google made it clear that Chrome users need to update their browsers immediately to stay safe against cyberattacks.

Their devices should automatically fetch said patch update, but in case that some them did not have the said update, there is the manual update.

In order to do so, they need to click the three-dot menu button that is located on the right side of the browser, right beside the photo of their google profile.

Once they clicked it, they need to hover their cursor toward the "Help," click it, then go to the "About Chrome" tab where they will press it.

They need to wait for Chrome to receive the patch update from Google. Once it did receive the update, they will need to restart the browser.

READ ALSO: Kaspersky's 'Random Password Generator' Can Create Passwords 'That Can Be Easily Cracked:' How to Create Stronger Passwords