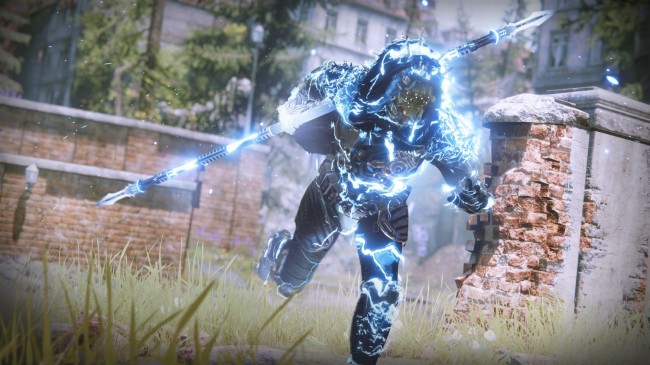 As Bungie is preparing for the possible Season 15 launch for Destiny 2 in their showcase stream this coming August 24th, the developers of the first-person shooting game are now also preparing the game itself for the changes the next season will be giving.

Among these preparations are changes that they will implement regarding the game's character abilities, as well as in Destiny 2's gameplay mechanics.

This is one of the three changes that they want to focus on, especially for the game's PvP, before the August 24th livestream, which is split into a separated three-part "This Week at Bungie" series of blogs.

This week at Bungie, we start shaking up the sandbox.

In their first of three "Three Week at Bungie" blog posts regarding the changes, Bungie first revealed that they will be implementing separate melee actions.

READ ALSO: Destiny 2 Cross Play Updates Guide: How Does These Work In-Game, When is the Release Date?

This means that players can bind both of their charged and uncharged melee attack to separate inputs, giving them control of when they will use their abilities. The developers also added that this is an opt-in feature, and several new actions will be unbound by default.

As for the console controllers and PC keyboards, according to Polygon, players who are using the said peripherals can now use separate buttons for the auto-melee, charged and uncharged melee actions to ensure they never accidentally use the wrong attack again.

In order for players to use these new action on their keyboard and mouse, they need to open the Settings menu, then click on the Keyboard/Mouse, then scroll down to the "Charged Melee" and "Uncharged Melee," then assigned them to a button input.

Bungie also revealed their vision regarding subclass abilities in Destiny 2 that will be fitting into its sandbox once Season 15 comes.

One of these is the changes for Stasis Freeze for the frustration it brings towards victims that were hit by this ability. According to Bungie, once the changes will be implemented, those who were frozen by the Stasis Freeze can now initiate breakout while airborne.

Aside from that, the ability's break animation and camera transition will be shortened, which means that players can able to fight back sooner once they decide to break out.

Also, the visual treatment for the long and short freeze will be differentiated in order to make each status easier to identify.

Another changes that Bungie wants to implement are the ones regarding sliding as this action was abused by several players, including those who are equipped with a shotgun.

According to Shack News, if the changes will be applied, players who are sliding will have a -20 stability penalty, as well as a +15% shotgun pellet spread and a 5x flinch penalty. However, it is unknown if this nerf might or might not affect the Slideshot, or the perk that will partially reloads a weapon's magazine as well as giving a temporary range and stability boost while sliding.

Other changes that they were laid out in their "This Week at Bungie" post includes changes for the game's classes and subclasses, particularly balance changes that involvers damage, movement speed, skill duration, and other gameplay mechanics.