Destiny 2 Cross Play Updates Guide: How Does These Work In-Game, When is the Release Date? 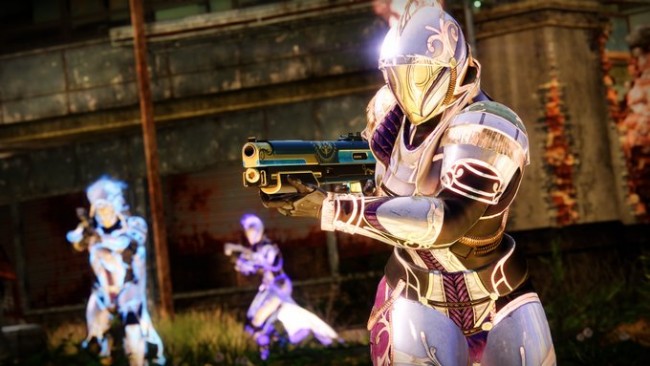 Bungie, the developers of Destiny 2, reveals new updates on how they will implement the Cross Play feature in the multiplayer first-person shooting game.

The said feature, according to Comicbook, is the most-requested feature by its players to be added in Destiny 2 as it can allow other players to play with them regardless of what platform they are using.

How does Cross Play works in Destiny 2

Bungie reveals in their recent "This Week at Bungie" blog post that the Cross Play feature itself will be premiering in Destiny 2's Season 15. Before this, a three-day Vanguard Strikes Cross Play matchmaking beta test was initiated during the Season 14.

This week at Bungie, we begin to prepare for Cross Play!

The said beta test will let the developers see how the connectivity between platforms works, as well as testing out the early versions of their matchmaking changes. Because of this beta test, several changes will be implemented during the Cross Play roll out.

One of these is the conversion of every in-game name of Destiny 2 players, which the name structure will as follows - the player's in-game display name, the hash symbol, and the numeric ID.

According to the developers, this is to make them running those names through a filtration process and an offensive term moderation process faster.

To do this, Bungie will be stripping out those characters that were unable to display in the game or that can't be typed into the player search box with the use of a console virtual keyboard.

Along with the name changes, Bungie will implement measures regarding player's friends system. In the said "This Week at Bungie," the developers pulled out all of the invite infrastructure into the game, and changed into a fireteam invite that they will be seen as an in-game notification.

Another was the "Fireteam Finder," which players can issue team invites to all platforms, as well as adding a block system and other additional privacy tools to protect players against cases of online harassment within the game.

Lastly, in order to create a global community of their players, as well as level playing field in Destiny 2, Bungie opted their matchmaking in its competitive modes being two platforms pitting with each other instead of two different ones competing.

When will Destiny 2's Cross Play Rolled Out

According to Clutch Point, Destiny 2's Cross Play function is expected to be rolled out on August 24th, where the Season of the Splicer will be premiered in the shooting game.

According to Bungie, once the said function rolls out, players can play Destiny 2 across different platforms such as the Xbox One, Xbox Series X|S, PlayStation 4, PlayStation 5, Windows PC, and Google Stadia.