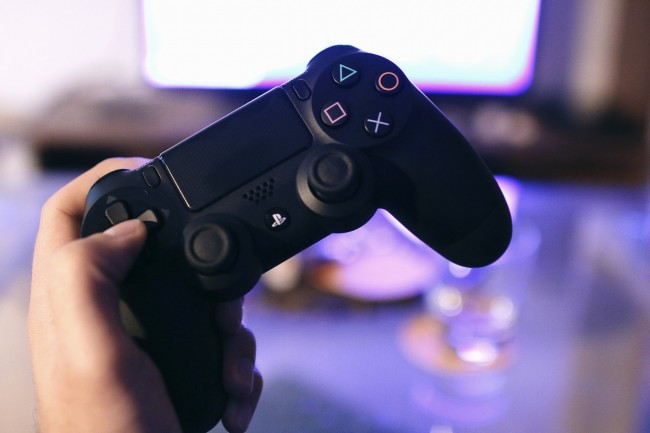 (Photo: What Are the Best Games for Wannabe Mechanical Engineers? )

Mechanical engineers design and maintain power-producing and power-using machines like generators, engines, hydraulics systems, automatons, and much more. Put simply, mechanical engineering is the study of objects and systems in motion. Mechanical engineers play important roles in nearly every area of modern life with applications ranging from manufacturing and design to advanced automotive and computing systems. Virtually any organization will either directly or indirectly require the services of a mechanical engineering design team at some point.

Mechanical engineering requires extensive knowledge in advanced disciplines like physics, mathematics, and statistics in order to design, analyze, and test their creations. As such, students will be studying a broad range of subjects during their degree programs. Of course, even the hardest working students will need some downtime, and video games are especially popular. While discussions of videogames in the past were often shadowed by negative stereotypes or focused mostly on violent games, great strides have been made to showcase the positive effects of videogames, which can include improving reasoning skills and strengthening coordination just to name a couple. These days, gaming is rightfully seen in a more positive light, and these are some games that can be great for aspiring engineers.

The sequel to Valve's Defense of the Ancients, often abbreviated as Dota, is a MOBA (multiplayer online battle arena) game in which two teams of five players compete against each other's characters and attempt to destroy the enemy base. While this may not seem directly related to mechanical engineering, the game requires a great deal of strategy, problem-solving, cooperation, and reacting under pressure. Strategy games, in general, teach patience and encourage approaching a problem from multiple angles to search for the best solution. These are skills that will serve any engineer well. Strategy games have been praised in general for their ability to teach useful skills, and there's reason to believe they help improve business skills. Dota 2, specifically, has been praised for rewarding and improved gameplay while staying loyal to the original.

Space Engineers is a voxel-based game taking place in a large open world set in space, as the name suggests. Players are able to travel through space and to other planets, and exploration and creativity are the main draws of the game. The game can be played in single and multiplayer modes, and it features a realistic physics engine that allows all objects in the game to be assembled, damaged, reassembled, or destroyed. The game has a creative mode and survival mode, meaning that the game can be played like a shooter if the player wishes. The game has primarily been praised for its creative mode and received awards during its 2015 release year.

It would practically be a crime to make a list like this without Minecraft. The game is such a cultural phenomenon at this point that it's nearly impossible not to have heard of it, and people have argued for years that it's more than a videogame. Many see Minecraft as a creative tool to create worlds of their own choosing, and communities work to undertake creative challenges or to recreate some of their favorite ships, building, and scenes from pop culture. The game can be played in multiple modes, including a creative mode that prevents players from being attacked. On the other end of the spectrum, there is a hardcore survival mode where players must take care, conserve resources, and build shelters. Minecraft offers players of all ages and interests near limitless freedom to put their creativity and skills to the test.

The Fallout series has always been praised for giving players freedom in advancing the story and approaching conflict in different styles. Since Bethesda started developing the property in the late 2000s, the series has transitioned from isometric RPG to first-person shooter stories. Still, the games greatly emphasize resource management, and equipment must be tinkered with to keep it in good shape. New Vegas is especially praised by players thanks to its depth, world-building, and multiple paths to resolving its story.

No matter their tastes, aspiring engineers have a huge variety of great games to choose from to hone their skills and expand their thinking.