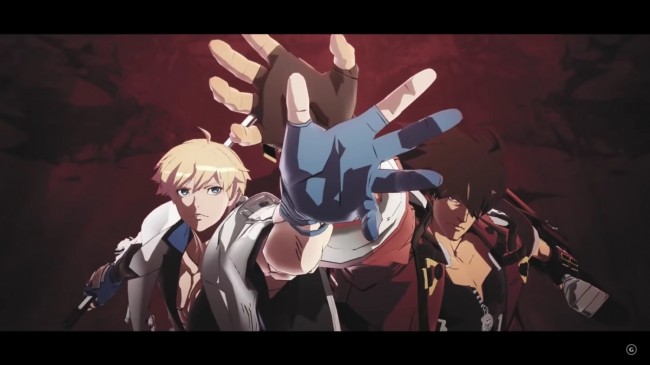 As the release of "Guilty Gear Strive" closing in, Arc System Works, the game's developers, revealed additional details regarding its Season Pass 1, including their Downloadable Content (DLC) Roadmap, and other Bonus Content that player would love to see.

In their Early Access Showcase released in their YouTube Channel, the developers said that there will be five new DLC characters that will be part of the Season Pass 1 with two coming in of July and August.

According to Comicbook.com, Arc System Works said that the first DLC character will be a debuting character for the game while the other will be a returnee from the previous Guilty Gear games. The remaining three DLC characters will be also revealed in the Fall of 2021.

Missed the Early Access Showcase?
We have you covered😎

Also in the Early Access Showcase is the reveal of the game's story in a form of a trailer as well as its Opening Movie featuring the game's theme song, "Smell of the Game." In the trailer, new faces was seen, including its primary antagonist.

READ ALSO: 'Guilty Gear Strive' Early Access: What PS4, PS5 Players Would Get, How to Pre-Order

Happy Chaos Valentine, a Valentine clone maid by Asuka R. Kreutz, the "That Man" in game's lore, will be debuting in Strive and will be majorly involved in its storyline, alongside Kreutz. Happy Chaos was first alluded in Guilty Gear Xrd Revelator.

In the launch trailer, as Kreutz is preparing for his "World Peace Experimant" plan, I-No was seen freeing Happy Chaos from being sealed inside Ariels. As both Kreutz and Happy Chaos are preparing for the potential destruction of the world, characters such as Sol Badguy and Axl Low are seeing the inevitable.

Other notable scenes that will be involved in the game's story mode will be seen in the launch trailer, as well as several characters who, according to GamePur.com, might be rumored either to be a part of the DLC character lineup for the Season Pass 1 or non-playable characters (NPCs) within the game.

According to DualShockers.com, other bonuses that the players will get in the Season Pass 1 are two new battle stages, an additional color pack for all of the game's 20 characters, and the "Another Story" Bonus Story content, all which will be revealed also in the fall of 2021.

Players can now avail both the Ultimate Edition and the Deluxe Edition of Guilty Gear Strive for pre-order this coming June 8th.

Aside from the perks coming from the Season Pass 1, those who availed the Guilty Gear Strive Unlimited Edition will also get the game's Digital Sountrack, its Digital Artworks album, the Ultimate Edition Special Colors pack, and the Dynamic Custom Theme, which is exclusive to the PlayStation 4 Edition.

As an additional bonus for those availed the pre-order, they will also receive a Special Color Palette Swap pack for both Badguy and Ky Kiske, where the characters switch colors from each other, including their attack effects.

Guilty Gear Strive is available in PlayStation 4, Playstation 5, and PC thru Steam.