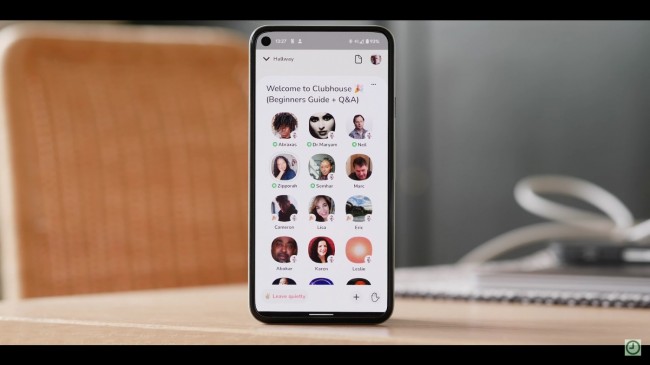 Despite being in its Beta phase, the social media networking app Clubhouse will resolve the issue that its users usually encounter while using it - its "Invite-Only" system. The system itself limits its users, both on and off the said, to experience its use. That's right! You can now link Clubhouse Twitter Link in your bio.

According to RepublicWorld.com, the said social media linking will be a part of the app's update to make their users follow the speakers and content creators within the app as well as knowing the events that are happening inside.

According to EconomicTimes.com, developers of the app will release Clubhouse "sometime around this summer" to allow its users to use the said app without the need of any invites.

Clubhouse: How to Link Twitter to Clubhouse on Android

READ ALSO: How To Use 'Clubhouse' For Your Business Advantage

To do so, you must follow these steps - First, tap your profile photo in the top-right corner of the app's home screen, where you can proceed to tap either the "Add Instagram" or the "Tap Twitter" option to connect either of the two social media apps into your Clubhouse account.

According to BigNewsNetwork.com, once they linked either Instagram, Twitter, or both of them in their Clubhouse account, users may now easily drop Direct Messages to each other as well as following themselves in the mentioned social networking sites.

Because of the said linkage between apps, users are now allowed to follow more people and invite them straight to see their content in a Room. They can also join in to the discussion or be their own speaker of their own.

Their patch notes also said that the update for their Beta phase can also make their users alert when a club has more than one upcoming event that is happening. You will just go to the club's page in order to see and scroll those events.

You can also tap the "bell" icon to remind you about the said upcoming event so that you don't need to miss that.

Formed in 2019 as a social medial startup by Paul Davidson and Rohan Seth, Clubhouse provides voice-only content including discussions and podcasts. Social media content creators, including celebrities, business users, and cryptocurrency experts, are the ones who often use this social media app.

Despite of the worries regarding the privacy within the social media app, Davidson said in one of their press conferences that the app's developers will keep a temporary encrypted buffer recording for the audio that they received from the users in case a report was submitted.

He also said in an article by Inventiva.com that the said recordings will be deleted if someone does not report or back up his or her report regarding a violation claim in the room.