Multifactor Authentication: How Does it Work and Best Apps to Use 2021 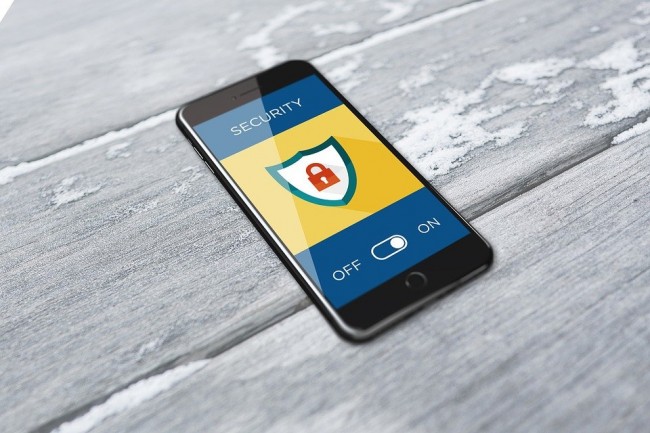 When several major cyberattacks dominating the headlines in the past few days, many people are considering online security and protection to keep their accounts, whether if it is for their social networking sites or other sensitive accounts like for their banking, safe against data breaches.

According to Yahoo Finance, the best way to do this is by having a Multifactor, or Two-Factor, Authentication.

In a definition given by SearchSecurity, Multifactor Authentication, or MFA, is a security technology that needs multiple methods of user authentication from independent categories of credentials for verification purposes.

How does it work

Multifactor Authentication combines two or more of these independent credentials: what the users know, like passwords; what the user has, like security tokens, or any physical or non-physical peripheral devices like wireless keycards, USB flash drives, or messages via SMS; and what the user is, by using biometrics.

READ ALSO: 'RockYou2021' Data Breach: How to Know if Your Password has been Leaked

The said technology was used mostly for logging in to an account or any transactions that requires verification.

According to SearchSecurity, the technology's goal is to create a layered defense against unauthorized log-ins or persons towards accessing a target, such as any physical location, device, network, or database. If one was compromised or breach, the attacker needs to face another barrier/s before breaking in.

To put it simply, according to a blog in Lexology, a Multifactor Authentication happens when a user inserts its credentials, including its user name or email address and its corresponding password. After that, it requires to receive another authentication via a mobile text message, a phone call, or an email.

This simple layering of security will make data breaching more difficult for those who want to access an account. Otherwise, those accounts who only rely on passwords, no matter how strong it is, are susceptible to online attacks.

With the advent of the Multifactor Authentication, smartphone app developers decided to give a hand in terms of giving additional layer of security for accounts. While some rely on the sending their security authentication via SMS, several of them look at the authenticator app support, which said developers are doing.

These apps don't have any access to any of the user's accounts that they do not communicate with the said site once the initial code transfer was initiated.

Best Authenticator Apps to Use

One of the things that users look for an authenticator app is whether it can back-up any account through encryption in case they do not have the smartphone that has the app. Several good authenticator apps have this kind of feature.

One of the examples is Duo Mobile Security, which is widely used for corporate setting. This app offers multi-user deployment options as well as a one-tap push authentication. The app also has a feature of not letting its users to screenshot the interface.

Google Authenticator doesn't have any of the special features including account back-up or password generation and management. Rather, it only focus on having its users set up the Multifactor Authentication.

Microsoft Authenticator, on the other hand, offers secured password generation and can automatically log-in to a Microsoft account with just a tap of a button as well as an account recovery that they can activate within the app.

LastPass Authenticator offers an easy installation and creates a back-up for its users' accounts while Twilio Authy requires its users' phone number to set up. Both of which have an encrypted cloud backup.

With these similarities and differences for authenticator apps, users will not have a hard time picking up which of them are the best ones to use for Multifactor Authentication.