Google's 'Messages' App’s End-to-End Encryption: How to Implement and Enable this Feature 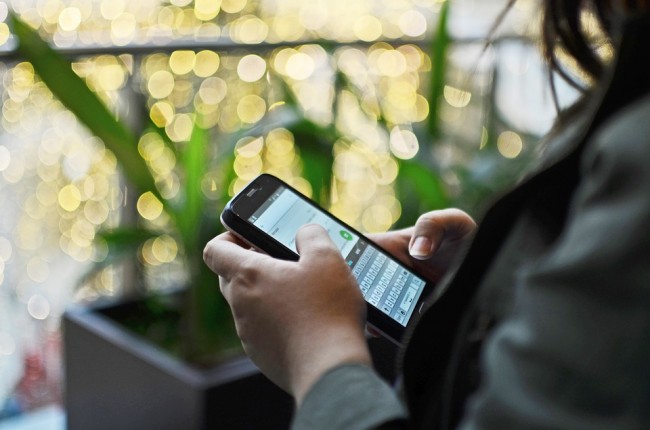 After months being on beta, the End-to-End Encryption (E2EE) for Google's Messages will be open for use for its users to secure their private messages against leaks.

The announcement was part of the major releases that Google announced for the Android phone, which includes new features for security, messaging, and safety.

The said security feature for Messages was first released last November of 2020 for beta testing. According to Lifehacker.com, the E2EE feature is a big deal knowing that adding encryption to private messages will add an extra layer of security.

Messaging apps such as WhatsApp, Facebook Messenger, Signal, Telegram, and even the Apple counterpart of Messages are also using End-to-End Encryption.

How Does it Work?

In an article made by Mashable, Google said that when the users use the app to send massages, including text and any other files or media, the data that will be traveling from one device to other will be encrypted and converted into scrambled text. These unreadable data can only be decoded with a secret key.

The said key is a series of numbers generated on the phones of both the sender and the receiver, with one being generated for each new message. They will be deleted once the process is complete.

This complicated yet easier to understand security process will make any stranger think of second thoughts of intercepting and read any messages as well as leaking or breaching them. This makes the messages more secured and private.

However, this encryption is only exclusive for one-on-one chats, and not applicable to group chats.

How to Enable the Feature

In order to active this feature, according to Androidcentral.com, you must first go to its "Settings." You can access it by tapping the three dotted icon that is in the top right corner of the screen, right in the Search Bar. Once you are in the Settings, tap the "Chat Feature" tab.

Once you are there, you can toggle on the "Enable Chat Features" tab. After that, you can now see a padlock-like image right beside the message status and its timestamp. This will tell you that your messages are now encrypted.

Aside from the full release of the End-to-End Encryption for its Messages app, Google also released other features that can be usable for Android phones. One of them was a feature where it alarms its users for an earthquake.

According to The Verge, the said feature will be coming to Turkey, the Philippines, Kazakhstan, the Kyrgyz Republic, Tajikistan, Turkmenistan, and Uzbekistan. The said feature will use the Android phones to create an earthquake detection network that will warn people if they are in potentially affected area.

This alarm will give its users within the affected area an advance notice to seek safety.

Other features that was announced includes tagging, or "starring," a message in your Message app to never lost track of it, providing additional voice commands for Google Assistant, and giving contextual suggestions in the Emoji Kitchen while creating a message.