Instagram's 'Group Fundraiser' Feature: How Does it Work, How to Create and Host For a Good Cause 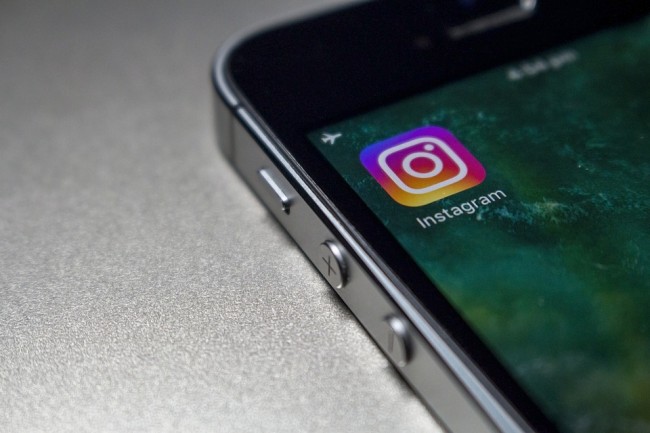 Instagram has recently announced they add a feature that will aide anyone, whether an influencer or a content creator, to provide aide and unite everyone for a cause.

The said new feature, "Group Fundraiser," was the newest among the social media platform's take on providing fundraisers for anyone who are using the app.

According to Yahoo! News, Instagram has been doing this since 2019 with their release of Donations Sticker for its Stories to raise money for nonprofit organizations.

In 2020, in light of the Covid-19 pandemic they add features where an individual can initiate a personal fundraiser for itself, a friend, or a small business.

The same year, they also provide a feature where someone can do a fundraiser for a nonprofit entity using that user's "Instagram Live." The said feature is also available in their social media affiliate, Facebook, especially in those areas that was supported by the said social networking site.

Last March, Facebook said that over $5 billion were donated through various fundraising tools in both social media platforms, said the AndroidHeadlines.com.

The Group Fundraiser feature, according to AndroidHeadlines,com, will let people invite others to join their fundraising initiative on Instagram, as well as helping them expand its reach through promoting said fundraiser.

According to the social networking site itself, the inspiration behind this is the fact that several fundraising events that is happening outside of the internet, like walk-a-thons, bake sales, and concerts, were mostly group endeavors.

The said new feature will facilitate the same community spirit, only this time, it will unite the people online for the cause.

SocialMediaToday.com said that the company will not take a cut of any funds that any entity or personality will raise as 100% of those said funds will go straight to the nonprofit groups or organizations they are raising money for.

How to Create Group Fundraisers

According to AdWeek.com, in order to create a group fundraiser, you must first create a regular individual fundraiser on your profile, then invite others, a friend, a family member, or anyone, to join on your fundraising campaign.

In order to do so, you must follow these simple instructions - First, go to the fundraiser's page after you created your regular individual fundraiser. Them tap the three dots in the top-right corner of the screen, where you will be entering the options for your fundraiser.

Next, tap the "Invite to Group Fundraiser," then tap the "Invite" tab to the right of each Instagram profile that you want to be a part of your group fundraiser. You can also tap the search bar at the top of the screen to manually search who you want to invite.

Once you are done sending invitations to those users to your group fundraiser, tap the "Done" button in the top-right corner of the screen.

Like Individual Fudraisers, you may also edit the Group Fundraiser's target amount, as well as extending it for thirty days, ask for support (e.g. promoting it inside and outside of Instagram), or end the said fundraiser early.

READ ALSO: Instagram Reaches 600 Million Users: All Thanks To Copying?