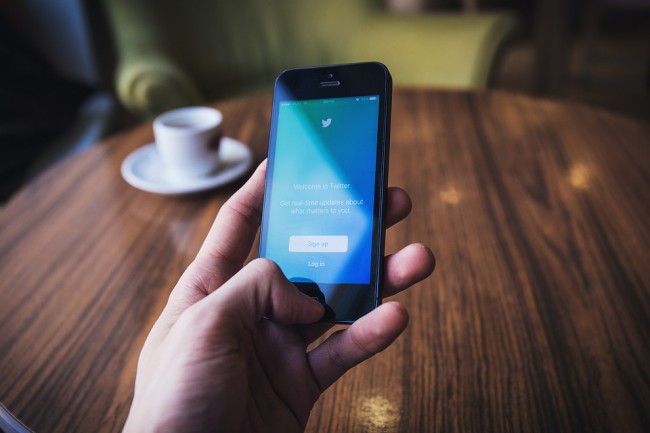 Twitter is exploring a different way to prevent their users from any unwanted attention in the social media app that often results in harassment. This includes tools that would allow them to prevent people from mentioning them without a block or mute button.

One of these planned features that they are working on is a function where users can now unmention themselves from other people's tweets.

According to SEJ, Dominic Camozzi, the social networking site's privacy designer, shared several screenshots of the said planned feature in its early concepts and how it might work.

Check out these early concepts that could help control unwanted attention on Twitter.

Feedback, especially at this beginning stage, is invited (and wanted)! 🧵 pic.twitter.com/6SpzqiwFlL

How Will This Feature Work

According to Ausdroid.com, the planned feature's role is simple - users can "unmention" themselves from a tweet or a thread, allowing the said conversation to continue seamlessly without you in it.

Aside from that, if they get to receive a notification when someone they do not follow will mention them in the thread, users may toggle the option if they want to allow the tag to be published or not.

According to Engadget.com, this would essentially unlink a user's Twitter handle from Tweets and prevent them from being tagged in future replies much like untagging themselves on Facebook.

Aside from that, users are allowed to block any specified users from mentioning them in the future without the need of blocking their accounts manually as well as blocking any new mentions for a set number of days.

This is similar to that of the "tweet limiting," or users limiting the replies, and users who want to reply, in a tweet.

Also, the planned feature can address the issue of toxicity within Twitter as well as any potential toxic behavior that may lead to harassment. Users may use the said tool after the fact that there is something toxic within the thread or even proactively.

According to Engadget.com, tools such as the "unmention" feature or the "tweet limit" one may not prevent or stop people posting mean things in the social networking site altogether, however it may shield the users from having to wade through a toxic Twitter thread or manually blocking or muting said accounts.

As for the rolling out of the said feature, Camozzi did not post anything on when this feature could make its way to Twitter and its users. However, the social networking app is looking for any potential feedback from them on ideas on how could they improve said feature.

In a series of screenshots supplied by Camozzi on Twitter, it shows how the feature would work. SEJ summarized this in their article. According to them, users may tap the three-dotted menu icon at the top of a tweet they are mentioned in.

After that, select the "Unmention yourself from this conversation" tab. This will remove the link from the user to the said Twitter profile who published said tweet while not bothered by the said tweet in the process.

They can also "unmention" themselves to tweets from the accounts that they did not follow but tagged them in the first place. In order to do so, they must tap the "Unmention yourself" tab once they receive a notification that they were tagged.

Users may also proactively control their mentions by restraining several accounts using a new settings screen. In this screen, they can restrain either everyone or any people that they follow to mention said user for a set period of time, which they can also. They can even customize the list of said users.

Finally, the planned feature will also control any mass mentions, or mentioning a number of Twitter accounts at once. They will first receive a notification regarding and from there, they can pick whatever action if necessary.

READ ALSO: #TwitterBan in Nigeria: Is It Safe to Evade the Ban Thru VPN?

TAG twitter
© 2020 Game & Guide All rights reserved. Do not reproduce without permission.