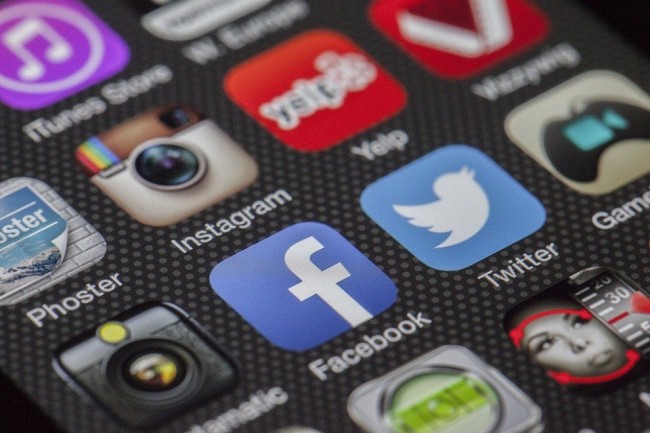 Twitter users who owns an iOS smartphone will not have a hard time to share their tweets to Instagram as the social media platform can now share tweets to the photo-sharing social networking site's Stories. According to Slash Gear, this move will curb the use of screenshots to share tweets.

This is part of the social media app's update in the Apple Smartphones along with a beta test for Twitter's Stickers feature, where users can share a tweet as a sticker in Instagram.

According to LifeHacker.com, the feature itself follows a similar one introduced by Snapchat for their iOS version of that app late last year, where users can post a tweet into a Snap as a sticker, then post a link that will take it back to the original Twitter post.

How Will This Feature Work

For now, this feature, which made the process of sharing contents from Twitter to Instagram a lot easier, will work better with text-based and image-based tweets. According to Tech Times, the new said feature itself will also generate smoother results.

AdWeek.com shared the steps on how you can do it on your Apple Smartphones.

After this step, your device might ask you if you want to allow Twitter to open the Instagram app. If this happens, you can tap the "Open" option on the permissions window.

Once it is done, the Instagram app will open and it will go straight towards the interface of the Instagram Stories. There, you will see the tweet that you want to share there. You can also edit and customize the post with text, stickers and more before tapping the "Your Story" on your bottom left.

READ ALSO: #TwitterBan in Nigeria: Is It Safe to Evade the Ban Thru VPN?