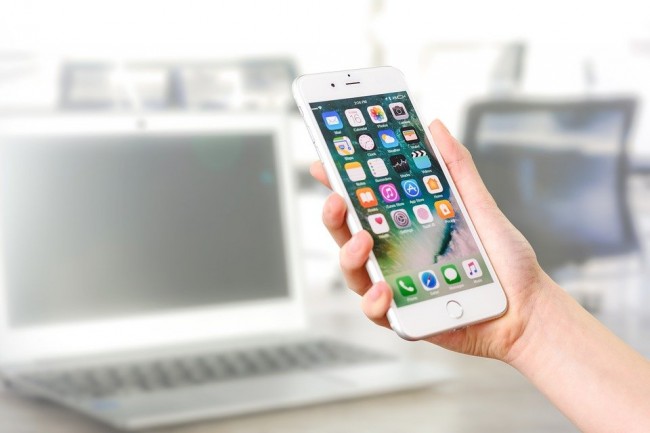 iPhone and iPad users will not need to worry anymore about their Incognito Tabs as Google tests a feature in the iOS version of the Chrome browser where users can lock the said tabs when they are left open in the background using their facial ID.

According to Express, the said feature will "keep a tighter lid" on their internet history, especially in their browsing history.

How does This Feature Work

Google Chrome's Incognito Mode, according to LifeHacker.com, prevents any browsing data, ranging from browse history, site data, cookies, and private information such as usernames and passwords, to be saved in their device, although their internet service providers (ISP) will still know these data.

However, the data that was stored inside the incognito tabs can be "cleared" once the user close their those said tabs. Otherwise, these incognito tabs are exposed to those who want to open their background tabs to see what they are browsing in those tabs.

By enabling and using this new privacy feature for Apple Smartphones, according to Express, the Chrome Browser will require those who will access those incognito tabs, whether if it is the user itself or others, authentication using facial authentication.

According to Digital Information World, this update for the iOS will provide the users privacy in their incognito tabs while securing them, particularly opened ones, from any one even with a physical access to the device.

This means that even their friends who had their hands on a user's iPhone will not be able to look at what they are browsing in the incognito tabs, as well as safely leaving those tabs open without the worry or fear of someone snooping into whatever they are hiding in those tabs.

Another advantage of this feature is that users do not need to enable the said facial authentication feature if you are opening a new incognito tab.

According to Express, Google will let those who are browsing Chrome continue to open more tabs without a need of an another facial scan, unless they decide to close the browser app in their iPhones.

How to Activate This Feature

This privacy feature for iOS smartphones only would be rolled out under an experimental Beta test, and might be available in the Chrome Browser app in some time in the future.

However, according to LifeHacker.com, the said feature was still hidden in the experimental flags menu and not available in the app's settings.

Once the Google Chrome browser app is updated, it is now possible that the facial recognition feature for the incognito tabs will be a standard browser tool. If that happens, here is how you enable it - First, open a new Chrome browser tab on your iPhone or iPad, then type "chrome://flags."

Then, use the search bar to find "Device Authentication for Incognitio." After that, set the flag to "Enabled" from the drop-down, then tap to reboot the browser when it prompted to save and apply the said changes.

After that, restart the Chrome browser, then go to the "Settings," then "Privacy." Next, enable the "Lock Incognito Tabs When You Close Chrome" option.

Once this feature is enabled, all of your incognito tabs will be locked and can be accessed by providing a matching facial authentication.

This feature, however, according to LifeHacker.com, will not yet be available for Android smartphone users.

READ ALSO: Google Warns Over Passwords Prone to Hacking: How to Make Them Stronger