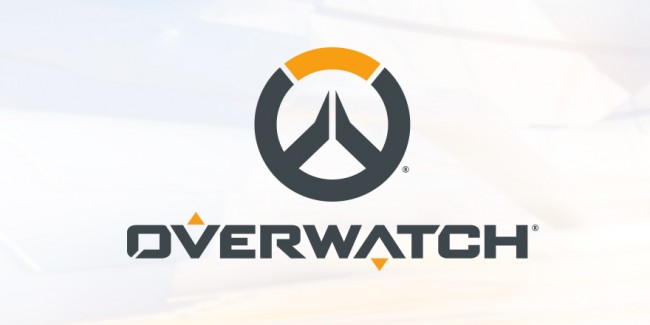 Overwatch received an experimental patch update that will adjust several heroes within the first person shooting game (FPS), including optimization to heroes that are using Hitscan, or selected weapons that will instantly deal damage when the trigger is pulled, and among others.

According to Alt Char, Bizzard, the developers of the FPS game, is trying to find a balance between the newfound abilities for the heroes in the incoming Overwatch 2 and the current ones in the game, including Damage-based ones.

According to Player.One, the biggest change that the said patch update gave was the scaling of Hitscan damage from 50% at the maximum fallout range to 30%, meaning that the overall damage of any Hitscan weapons will drastically weaken when players went beyond their optimal ranges.

This change will also minimize the effectiveness of said weapons outside optimal range, in which a player will no longer fire at long distances without incurring any damage penalties.

This affects several Damage-base players such as Soldier 76 and Ashe who rely on longer-range attacks. Once the changes are implemented, said heroes need to get closer to their targets in order to deal heavy amounts of damage.

Another general change that will be implemented during the experimental patch update, according to DBLTAP, is several heroes will receive a 20% damage reduction rate, while they will be receiving a movement speed boost, making the faster to reposition themselves and kiting enemies.

Overwatch's experimental patch update also nerfed and buffed several heroes in the FPS game. According to Player.One, Widowmaker will receive a damage falloff range boost from 60-85 meters to 70-100 meters. This is made to account for several locations where counter-sniping is rampant.

The boost will also weaken any mid-air grapple shots at extreme distances.

Bastion will have a reduced weapon spread for its Configuration: Recon Mode from 1.5 to 1.2. This will help the hero to become more reliable and effective when running and gunning.

Lastly, D.Va will receive a nerf for her Call Mech ability as its damage area has been reduced from 3 meters to 2.5 meters. She will also no longer build her ultimate charge while using Self-Destruct. She will gain the ability back only after her mech explodes

The reason behind the nerf is for players to use it alongside Echo's Duplicate ability as it feels like D.Va will have an unlimited mech that she can call on to thanks to Echo's accelerated ultimate charge.

According to DBLTap, Soldier: 76 will not suffrer damage falloff is disabled while his Tactical Visor ultimate is active, making it more potent aside from giving him the inherent aim assist.

These changes are now available to console versions of Overwatch, including for PlayStation 4, Xbox One, and Nintendo Switch, as well as in PC, but these can only be accessed during the Practice Mode.

TAG Overwatch, Overwatch 2
© 2020 Game & Guide All rights reserved. Do not reproduce without permission.