Microsoft's Xbox Cloud Game Streaming Service Now Available: How to Use This Service in your PC 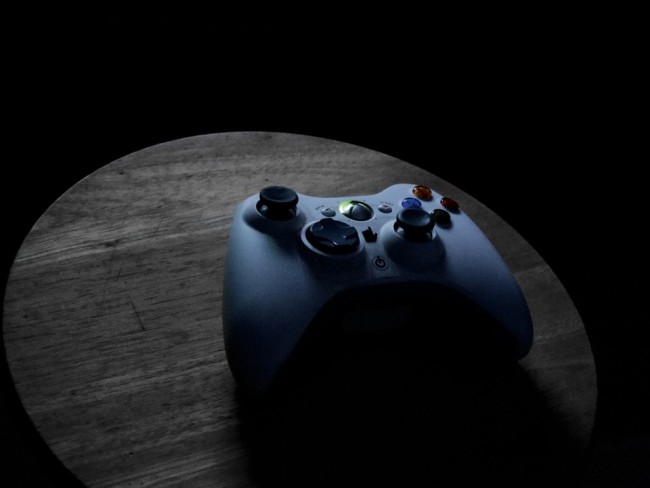 Microsoft rolls out its Xbox Cloud Game Streaming, for the iOS smartphones, including the iPad, and PCs. The streaming service was first rolled out as an invite-only beta since April of this year, but according to The Verge, Xbox Game Pass Ultimate subscribers can fully access the games available from their devices.

According to Gadgets360, the Xbox Cloud Game Streaming Service will only be available for access in over 22 countries. Aside from being an Xbox Game Pass Ultimate subscribers, only those who are users of iOS smartphones and PC with decent internet connection can access the streaming service.

How Does This Work

Formerly named the xCloud, the Xbox Cloud Game Streaming Service has more than 100 video games from the Xbox game library available for access. According to The Verge, the said streaming service can be accessible on Google Chrome, Microsoft Edge and Safari web browsers.

The game streaming service's infrastructure is powered by a custom Xbox Series X hardware and it was improved to stream at up to 1080p and up to 60 frames per second (FPS), making the gaming experience either through a PC or an iPhone look better and feel smoother.

READ ALSO: "#freecodefridaycontest:" How to Win Your Own Xbox Game Code Every Friday

In an article by Latestly.com, Catherine Gluckstein, the project's vice president and head of product, said that the games that were streamed on a PC or a mobile device using this service were from the Microsoft's data center.

This means that users can jump into a game or connect with their friends playing through the Xbox network while their game saves can be picked up in any device at any time.

Also, the service is compatible with controllers that are connected either via Bluetooth or via USB. It even works on Sony's PlayStation 4 controllers, according to Tom's Guide.

This service, however, was not the first as Google attempted to do the same with Stadia. Much like its Xbox Cloud Game Streaming Counterpart, Google's Stadia was using their own datacenter to stream their games, and even boasted that these games can be run up to 1440p.

However, Google's game streaming service was marred with problems, including latency and connectivity issues, killing Stadia's hype in the process.

How to Access your Xbox Cloud Game Streaming Service

As mentioned, subscribers of the Xbox Game Pass Ultimate can only fully access their Xbox Cloud Game Streaming service through their PCs.

In order to do so, you must convert your Xbox Game Pass into an Ultimate one by buying it. You must go first to the Microsoft Store, then to the "Memberships" page, where you can see the said game pass.

According to the Xbox's FAQs, once you purchased the Xbox Game Pass Ultimate, it will automatically convert any outstanding time on your subscription into its consumable time. The said change is based at the current conversion ratio, up to a maximum of 36 months.

Once you got you Xbox Game Pass Ultimate, you may access the said game streaming service. To use it, you must first enable it from your Xbox One console by pressing the Xbox button on your controller. After that, select Profile & System, then go to Settings, then to the Devices & Connections.

After that, select Remote Features then go to Xbox App Preferences. From there, you do these two things - Under This Xbox, select Allow Game Streaming to other Devices or Under Xbox App, select Allow Connections for any Device/Only from Profiles Signed in on this Xbox.

Once you done that step, you can connect your Windows PC to your Xbox One by launching the Xbox Console Companion app. Then select Connection from the panel on the left side. It will scan your home network for any available Xbox One consoles. Then select the name of the Xbox One that you want to connect.

Once you connected, you will the icons change to indicate that your PC and your Xbox One is connected. You will also have new options for streaming, power, and media remotes.