Twitch Watch Parties Feature Rolls Out in Android, iOS: How to Watch Streamers' Viewing Parties on Your Phone 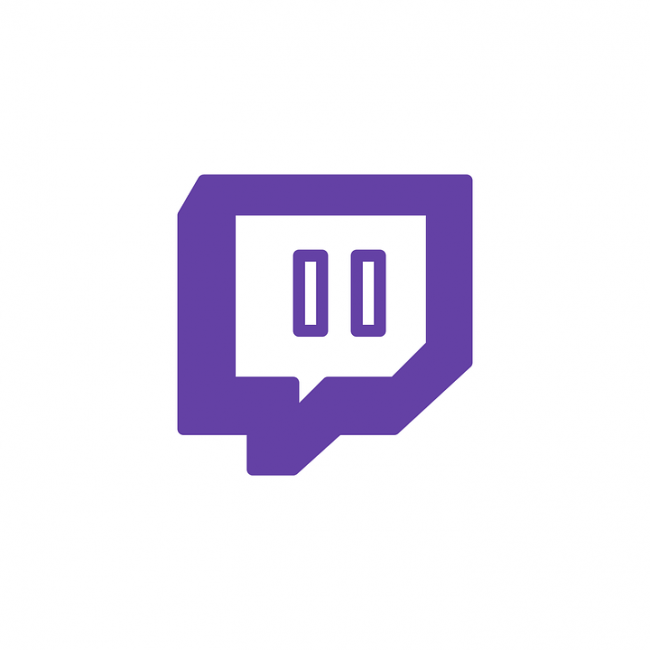 Online video streaming service Twitch announced that they will roll out their Watch Parties feature in both Android and iOS smartphones. The said feature was first revealed in September of last year for PCs after non-gaming content were out performing ones involving gaming on the streaming site.

With the Covid-19 Pandemic ongoing, virtual watch parties have become popular with the rise of the watch party features for several streaming sites such as Disney Plus and Hulu, and the Twitch feature is a potentially fun way for the streamers to do it and hang out with their own communities.

How does Watch Parties work

With Twitch's Watch Parties, according to The Verge, streamers can host watch parties of movies and TV shows that are available in the Amazon Prime Video library directly on Twitch with their fans publicly as long as both the streamer and the subscribers have a Prime account.

Watch Parties are now rolling out on an Android or iOS device near you.

To learn more about Watch Parties, including how to host your own, check out the help article at https://t.co/YvqLMCD5c6. pic.twitter.com/5aQC9It02G

According to XDA, streamers do not need to be a Twitch affiliate or partner to start or join a watch party using their smartphones. Also, when joining a watch party for the first time, they will be asked to authorize their device if they have an Amazon Prime Video playback.

Users of this feature must keep in mind the availability of some shows and movies in Amazon Prime Video within their area as licensing complications brought on by geographical restrictions will affect the said contents that will be on Twitch's Watch Parties.

According to their Help Page regarding the feature's integration towards smartphones, Twitch said that the guidelines regarding their online watch parties will be subjected to and governed by Amazon Prime Video's Term of Use as well its maturity ratings and parental controls.

This means that Twitch will provide a warning prior to a watch party if it has mature content, including adult themes, graphic language, violence, nudity, or other themes that are not suitable for some viewers. Amazon ratings will be also visible in the Watch Parties' details section underneath the window.

Twitch also said that the users should not use their Twitter app for capturing videos or audio of a Prime Video content. Otherwise, the channel may be subjected to takedown in accordance with the streaming site's Community Guidelines and DMCA Guidelines.

How to Use Watch Parties

For viewers who want to be a part of a streamer's online viewing party via Watch Parties in their own mobile smartphones, they must first have their device authorized for Amazon Prime Video playback using their email address and password associated with their subscription of said Amazon service.

In order to do so, first they need to select Authorize this Device then enter their log-in credentials. Then they need to log in to Amazon to link their accounts.

If they did not already have a Prime Video subscription, they must sign up to the website. Keep in mind that they can start their 30-day Free Trial of Amazon Prime Video once they signed up.